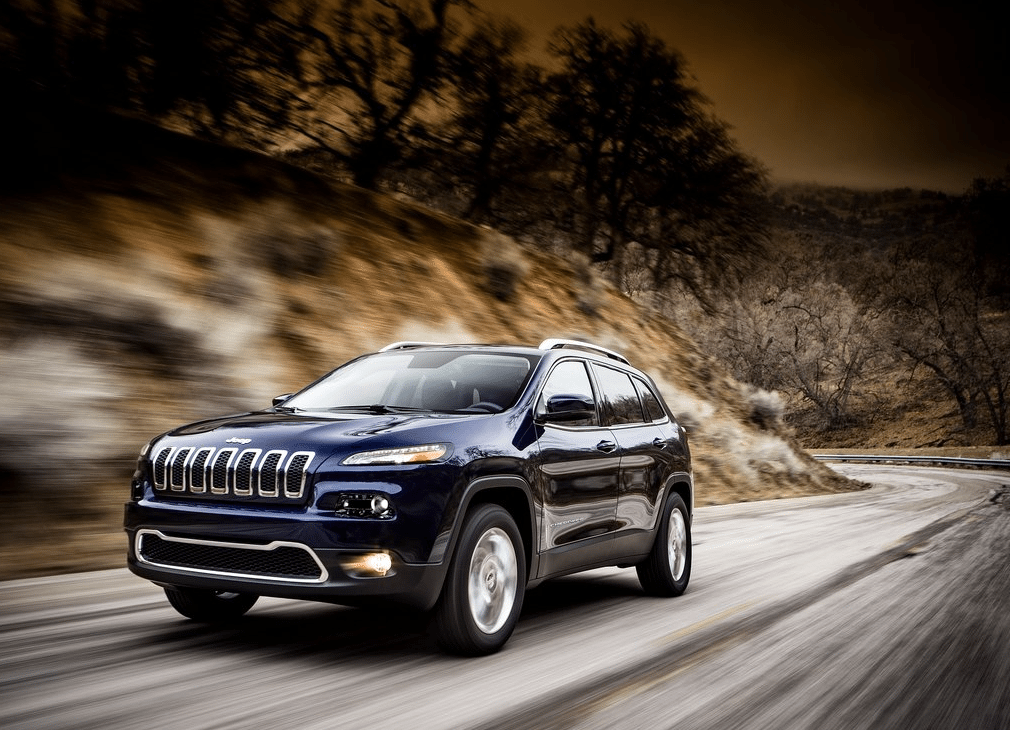 Although the Escape wasn’t able to outsell all its rivals in the final one-sixth of the year – the Honda CR-V was the top dog in November and December – the Escape’s year-end total was 14,514 units superior to the CR-V’s.

Despite the Escape’s continued position at the top of the leaderboard, the small SUV arena is a competitive one.

All four of the top sellers reported record sales in 2014. Newer candidates like the Jeep Cherokee and Mazda CX-5 account for 12% of the category’s sales. The Volkswagen Tiguan posted sales gains for the third consecutive year, reporting record sales and year-over-year growth far in excess of the segment’s average.