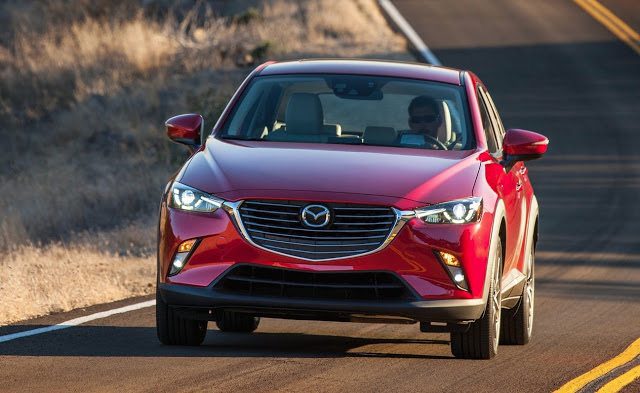 Canadian sales of subcompact crossovers more than doubled in April 2016 to nearly 7000 units, or nearly 700 sales per contender. New vehicles – the Honda HR-V, Mazda CX-3, and Fiat 500X weren’t available at this point in 2015 – contributed more than one-third of the sector’s sales.

Meanwhile, though Toyota is absent from the subcompact craze until the C-HR arrives, the top-selling small SUV/crossover in Canada is the Canadian-built Toyota RAV4.

Sales of the RAV4 jumped 19% to 4985 units in April 2016, an all-time monthly sales record for Toyota Canada’s best-selling vehicle.