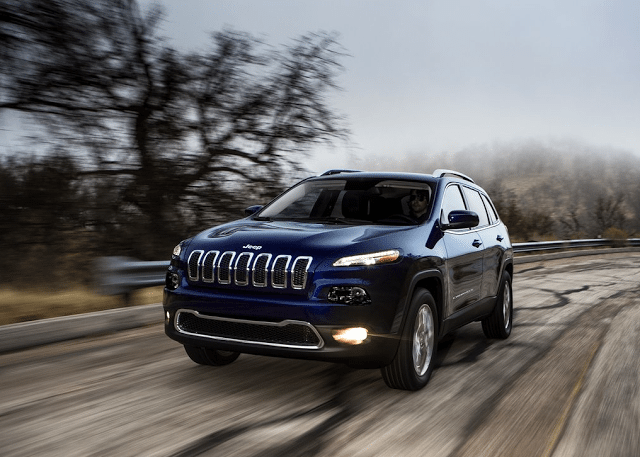 Canadian sales of SUVs and crossovers grew by more than 14% in April 2015, and the 18 vehicles you see in the first list below accounted for 58% of the 64,000 utility vehicles sold in Canada last month.

Collectively, because of declines from the Chevrolet Equinox, Dodge Journey, Hyundai Santa Fe Sport, Jeep Compass, and Subaru Forester, this group of vehicles didn’t expand at the same rate as the overall SUV/CUV sector. Yet this is the segment which powers so much of the Canadian auto industry.

Ford’s Escape, for example, is Canada’s eighth-best-selling vehicle through the first four months of 2015 and will likely move up the leaderboard in May. Together, the Escape and its two best-selling rivals from Toyota and Honda accounted for 7% of the new vehicles sold in Canada in April.

As family vehicles, these vehicles are now the normal choice. Canada’s midsize car market  generated a piddling 13,000 sales in April, less than the Escape, RAV4, CR-V, and Rogue alone.

Source: Automakers & Global Automakers Of Canada
* vehicle also displayed in another GCBC segment breakdown
GCBC isn’t here to break down segments, an impossible task for any group, but to display sales data for the sake of comparison. The more ways sales data can be displayed, the better. This explains why you’ll see the Encore and XV Crosstrek are listed with small cars, too, and the tweener-sized Sorento and Santa Fe are shown with midsize SUVs and small SUVs, and the pricey FJ Cruiser and Xterra with midsizers, as well, because readers have wanted it both ways. You can always find the sales results for EVERY vehicle and form your own competitive sets by using the All Vehicle Rankings posts. GCBC has historically shown the Liberty with midsize SUVs but as the Cherokee – truly not midsize inside – replaces the Liberty, proper year-over-year comparison requires seeing the Liberty listed here with these smaller utility vehicles.