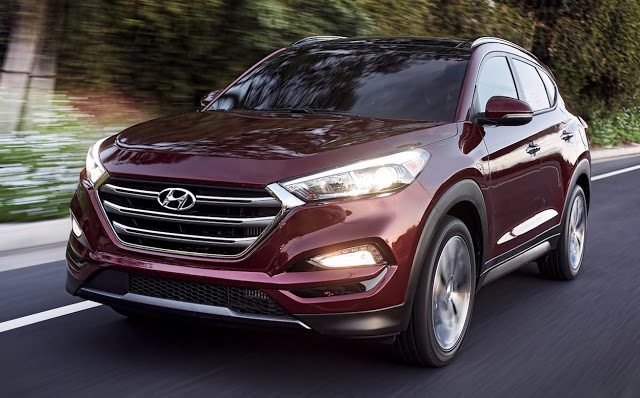 A slowdown in the level of growth achieved by the Canadian auto market since the height of summer has not caused small SUV/crossover volume to fall below the pace set during this stage of 2015.

Led by the Honda CR-V in October – and the Toyota RAV4 through the first ten months of 2016 – Canadian sales of compact crossovers grew 2% in October even as the market slid 5%. Year-to-date, sales of these vehicles, pushed along by a new Hyundai Tucson and Kia Sportage, are up 7%, equal to an additional 20,000 sales across the country.

Subcompact crossovers, however, declined 11% in October 2016, the fourth consecutive drop for the category led by the one-year-old Honda HR-V. Sales of the Mexico-built HR-V plunged 39% in October, a drop of 683 units.