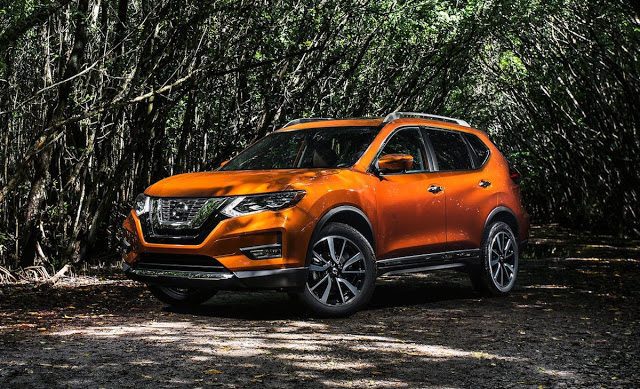 Not surprisingly, given the Canadian auto industry’s resurgence in November 2016 after four consecutive months of decline, growth from small crossovers played an important role in the industry’s elevation.

Led by the Ford Escape in November – and the Toyota RAV4 year-to-date – compact CUVs jumped 11% last month. Losses from the Dodge Journey, two departing Jeeps (one of which, the Compass, is transitioning into a new generation), the Mitsubishi Outlander, and the aforementioned Toyota RAV4 slowed the category along with a 3% Honda CR-V drop.

Subcompact crossovers, meanwhile, grew 13% in November after falling with the industry in four consecutive months.

The Honda HR-V is Canada’s top-selling subcompact utility vehicle. Sales of the Mexican-built HR-V jumped 54% to 1550 units in November, a 13-month high. Year-to-date, the Buick Encore/Chevrolet Trax twins have outsold the HR-V by 2711 units.