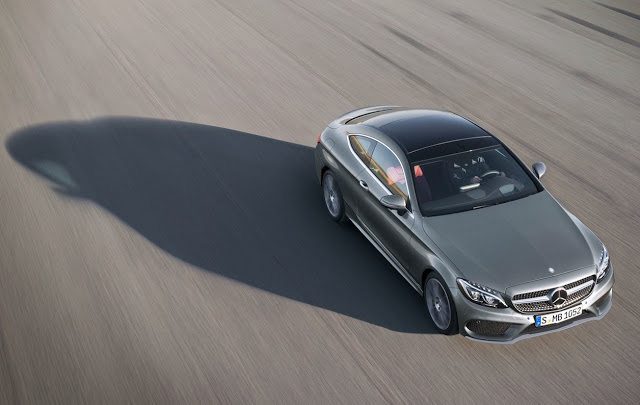 Easily the best-selling luxury car nameplate on the market, the Mercedes-Benz C-Class is also now ahead of the joint BMW 3-Series/4-Series tandem.

You’ll recall that the 4-Series cars used to operate under the 3-Series banner. Year-to-date, the C-Class is 471 sales ahead of the BMW duo.

Elsewhere in the luxury sphere, Audi A4 volume continues to grow rather rapidly. Mercedes-Benz’s entry-level sedan, the CLA, is up 17% so far this year.