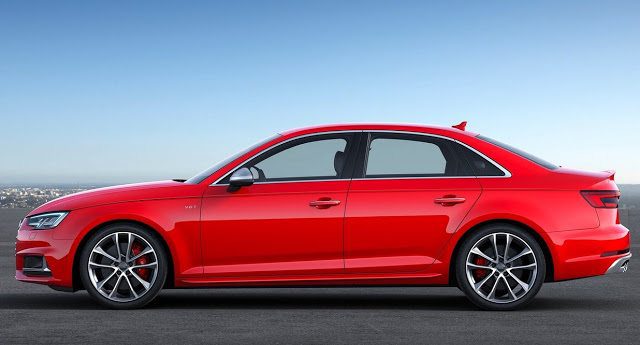 Canadian sales of luxury cars are way up, or way down, depending who you ask.

The Mercedes-Benz C-Class, Canada’s most popular premium automobile, is on track for record annual sales after surging 50% through the first one-third of 2017. The Audi A4, newly launched last year, is up 51%. After a dreadful 2016, BMW 3-Series sales are recovering, up 6% this year.

On the flip side, Acura’s car sales are down 16% this year thanks to sharp declines from all three sedans.

Cadillac’s car sales are down 5% despite the addition of a new nameplate and rising XTS volume.

Lexus car sales are down 6% because of decreases at each model in the brand’s lineup: CT, ES, GS, IS, LS, and RC.