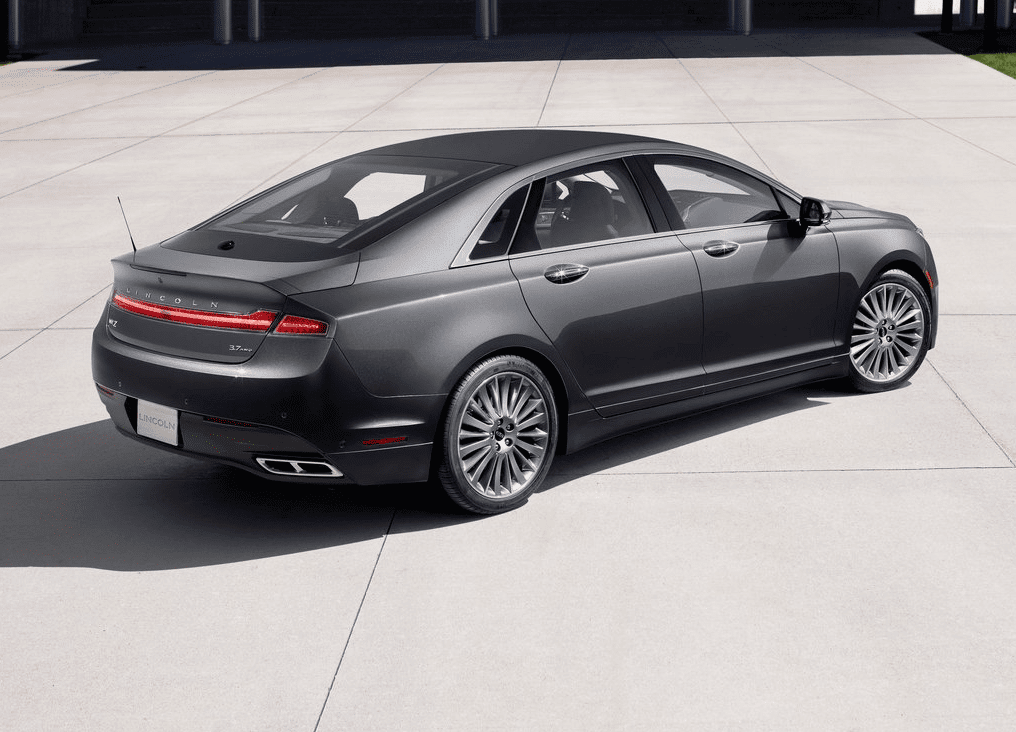 For the first time in a year the Mercedes-Benz C-Class outsold BMW’s typically class-leading BMW 3-Series.

3-Series sales increased 37%, however, and in combination with its 4-Series offshoot actually outsold the C-Class (figures for which include the coupe) by 168 units.

Acorss the luxury car spectrum there were few significant year-over-year gains. Cars which weren’t on sale a year ago – TLX and A3, for example – obviously added sales.

But significant declines were reported by the Acura ILX, Audi A5 and A7, BMW 5-Series, Cadillac XTS, Infiniti Q60, Lincoln MKS and MKZ, Mercedes-Benz B-Class and E-Class, and the whole Volvo car lineup.

Big gains from big players elevated the small/entry field, however, as it became abundantly clear that Canadians want what other Canadians have historically wanted.

Source: Automakers & ANDC
GCBC isn’t here to break down segments, an impossible task for any group, but to display sales data for the sake of comparison. The more ways sales data can be displayed, the better. This explains why you’ll see the XC70 listed with luxury SUVs and the Acura ILX with mainstream cars… because readers have wanted it both ways. You can always find the sales results for EVERY vehicle and form your own competitive sets by using the All Vehicle Rankings posts.
^ Mercedes-Benz’s Canadian sales figures combine the E-Class with the CLS-Class. Audi Canada’s A4 sales figures include sales of the Allroad. Volvo’s S60/V60 figures are combined before they arrive at GCBC.
‡ The XTS, K900, and Equus aren’t listed here because they’re not massive – they are – but because their price points position them much more closely to, for example, the Mercedes-Benz E-Class than the S-Class. Genesis sales figures here do not include sales of the Genesis Coupe (as Hyundai’s U.S. Genesis sales figures do), making the comparison with premium brand vehicles much more valid.