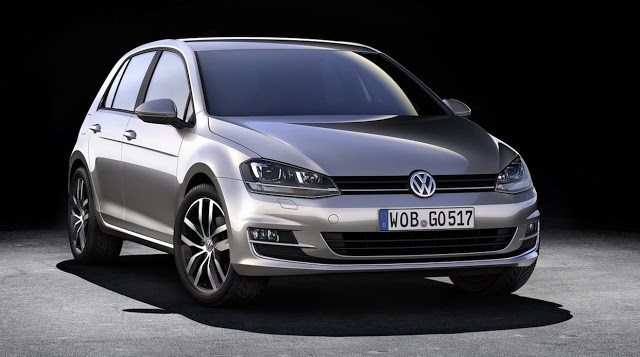 Through the first three-quarters of 2016, compact car sales are down 6% in a car market that’s fallen 8%.

But in September, with plunging compact sales reported by the Buick Verano, Dodge Dart, Ford Focus, Mazda 3, and Nissan Sentra, the compact category’s 11% drop was significantly worse than the 7% drop experienced by the overall car market.

Those nameplates weren’t the only ones to decline, either. Canada’s two top-selling cars, the Honda Civic and Hyundai Elantra, both fell 12%, year-over-year.

Both the Civic and Elantra are selling more often this year than last, through nine months, but Civic volume has declined in three consecutive months.

Meanwhile, subcompact car sales fell 10% in September 2016 despite a 39% increase in sales of the Hyundai Accent, Canada’s top-selling subcompact.