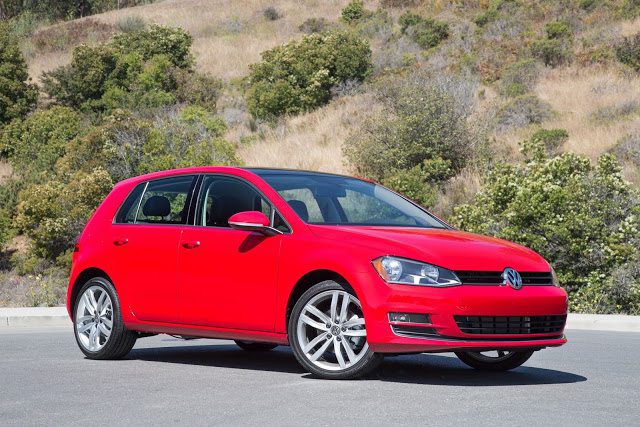 Canadian sales of compact cars plunged 15% in May 2016, but the best-selling Honda Civic shot up 10% to 8240 units, the Civic’s first month above the 8K mark in over five years.

The Mitsubishi Lancer, Nissan Sentra, Volkswagen Golf, and discontinued Buick Verano were the only other compacts to post year-over-year sales gains.

Detroit’s trio of entrants – Cruze, Dart, Focus – combined for a 52% decline to 3255 total sales, shy of the totals achieved by three of their individual rivals: Civic, Corolla, Elantra.
medianet_width=’300′; medianet_height= ‘250’; medianet_crid=’717379412′; Among subcompacts, every entrant aside from the Chevrolet Sonic posted notable declines. For the Sonic, perhaps overachieving because of limited availability of Chevrolet’s new Cruze, sales rose to a 13-month high.

May 2016’s auto sales figures were skewed somewhat by a quirk in the calendar. The auto sales calendar in May didn’t begin until May 3, shortening the month by two days.