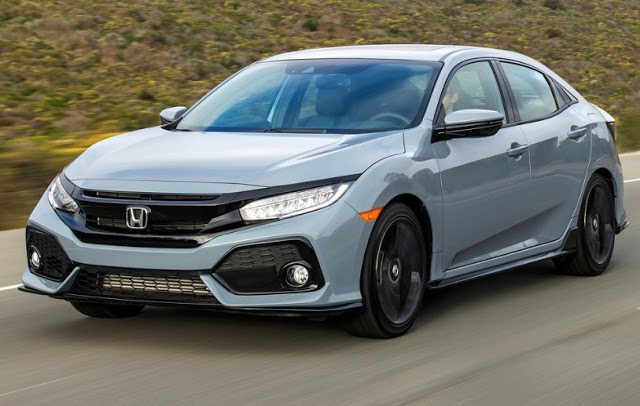 Certain cars are experiencing a downturn that will likely lead to their deaths. But because of the strength of the best-selling cars in Canada – the Honda Civic and Toyota Corolla – Canada’s compact car market grew in size in the first-quarter of 2017 and jumped 5% in March 2017, specifically.

Both the Honda Civic and Toyota Corolla folded hatchback bodystyles into their lineups for the 2017 model year. With those cars helping out, the Civic and Corolla are on track for their best annual sales performances ever.

Honda has already sold 15,396 Civics in Canada this year. Consider this: in all of calendar year 2016, only nine other car nameplates sold more copies than the Honda Civic managed in the first-quarter of this year.