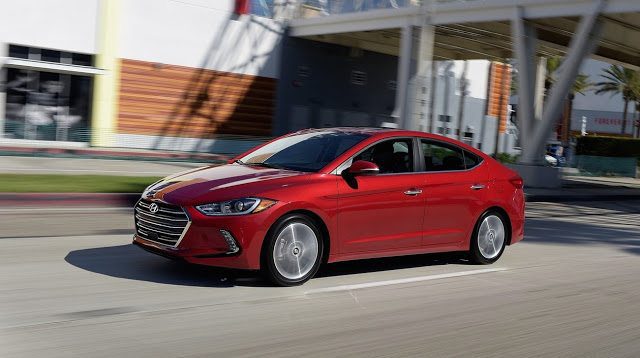 The losses put up by the massive segment – 17% of all new vehicle sales so far this year – have occurred despite significant gains from the two most popular cars in the country.

The top-selling Honda Civic and second-ranked Hyundai Elantra, both of which are all-new this year, earned 34% of their category in June 2016, up from 28% at this point one year ago.

Aside from the discontinued Buick Verano’s jump, the low-volume Mitsubishi Lancer’s improvement, the Nissan Sentra’s 8% uptick, and the Volkswagen Golf’s unexpected 4% rise, most competitors are falling hard and fast.

The Detroit trio – Cruze, Dart, Focus – combined for a 30% loss in the first-half of 2016. The Mazda 3, once the prime candidate to become the Honda Civic’s successor as Canada’s best-selling car, is down 24%. The aging Volkswagen Jetta tumbled 29% in 2016’s first six months and is on track to end 2016 as the second-best-selling Volkswagen in Canada for the first time since 2010.