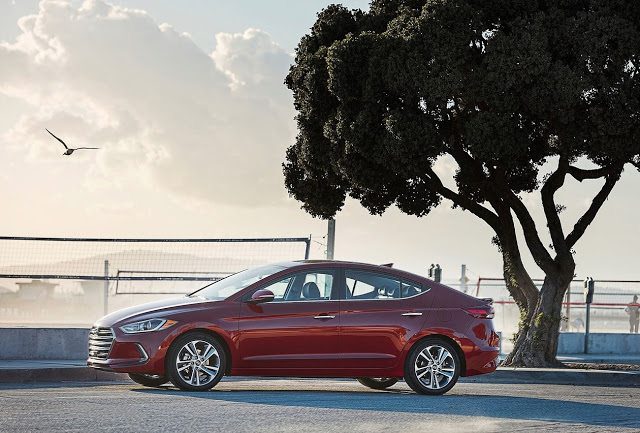 In a rare Civic-besting performance, the Hyundai Elantra was Canada’s best-selling compact car and thus the best-selling car overall in July 2016.

Elantra volume increased by a modest 1.5% as the new Honda Civic faced a sharp 16% decline. The margin of victory? A modest 150 units.

Together, the Civic and Elantra owned 34% of Canada’s compact car market in the first seven months of 2016. The majority of their rivals have reported fewer sales this year than last, but Civic volume is up by 2602 units and Elantra sales have increased by 3242 units.

Canadian sales of subcompact cars plunged 24% to 5422 units in July. The Elantra and Civic both outsold the entire subcompact category.

Every member of the group, from the top-selling Hyundai Accent to the increasingly rare Chevrolet Sonic, posted declining year-over-year volume.

Canadian passenger car volume tumbled 11% in July 2016. These core groups of compact and subcompact cars accounted for 62% of the sector’s sales.