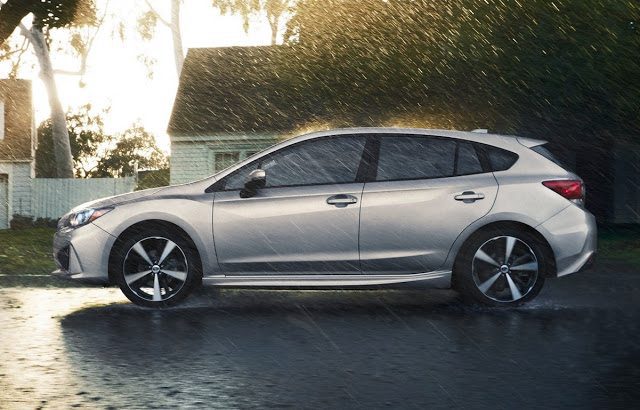 Canadian compact car sales dipped only slightly in February 2017, falling 1% in a car market that – outside the compact arena – was down 5%. Compact cars, led by the surging Honda Civic, formed 52% of Canada’s passenger car market in February; 51% year-to-date.

Though consumers are quickly fleeing cars and heading for the hills in SUVs and crossovers, compact cars have not been nearly as sorely afflicted as midsize cars. Much of the credit goes to the top tier candidates, and not just the Civic. Toyota Corolla sales are up 27% this year, for instance, and Mazda 3 sales are rebounding modestly, as well.

Midsize cars, on the other hand, are down 12% in Canada this year, and subcompact cars have fallen by a third, tumbling 33% to only 4588 units through the end of February.

That’s a loss of 2209 sales in just two months for nine cars. The Civic and Corolla, on their own, have each easily outsold the whole Canadian compact car category.