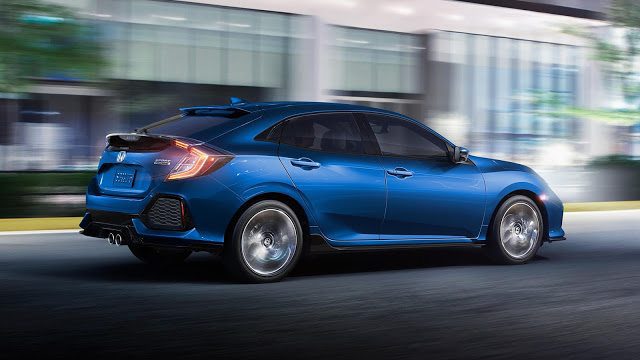 Canadian sales of compact cars slid 7% in 2016 as even the top-selling car – Honda’s Civic, the best-selling car in Canada in 19 consecutive years – posted a sales loss in the first year of its all-new tenth-gen iteration.

Civic market share increased, of course, as its rate of decline was far less severe than the rate of decline across the category. The sentiment is the same with the second-ranked Hyundai Elantra (up 2%) and third-ranked Toyota Corolla (down 3%.) But the Mazda 3, Chevrolet Cruze, and Volkswagen Jetta combined to lose 19,000 sales.

The Hyundai Accent, down 1% in 2016, led the subcompact category.

Of course, across both sectors, consumers are swiftly turning to SUVs/crossovers when it comes time to acquire a new car. While car sales in Canada slid 7% in 2016, the auto industry as a whole jumped 3% to record heights. SUV/crossover volume rose 10% as utility vehicles outsold cars by a margin of 1.2-to-1.