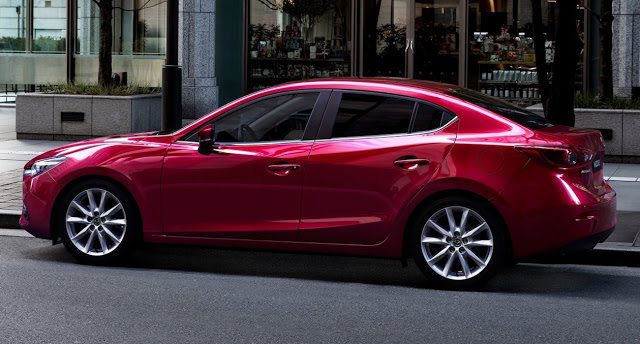 Year-to-date, the Honda Civic and Hyundai Elantra, Canada’s two best-selling cars that were both launched as all-new models for 2016, own 35% of the Canadian compact car market, up from 31% a year ago.

A former top Honda Civic rival, the Mazda 3, has seen its share of the segment fall from 11% two years ago to 8% this year.

Subcompact cars took a slightly harder hit in August. Sales of the Hyundai Accent-led category fell 12%, or 746 units, despite a huge uptick in sales of the category leader. Year-to-date, the Accent and its Kia Rio partner own 46% of the subcompact category.

Among niche small cars, Mini Cooper sales are on the rise but retro hatches from Fiat and Volkswagen, the 500 and Beetle, are in decline. Fiat 500 volume is down by seven-tenths.

Among city cars, Chevrolet Spark sales are surging along with sales of the Smart Fortwo, but Nissan Micra and Mitsubishi Mirage volume is in decline.