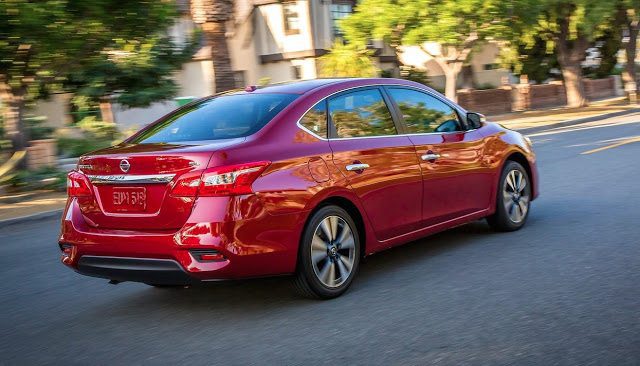 The story is not all that different among subcompacts. Canadian sales of subcompact cars tumbled 10% despite significant growth from the the segment leader, Hyundai’s Accent, sales of which grew 10%, year-over-year.

For the Accent, April 2016 marked just the fifth month in the last four years in which Hyundai Canada sold more than 2500 Accents.