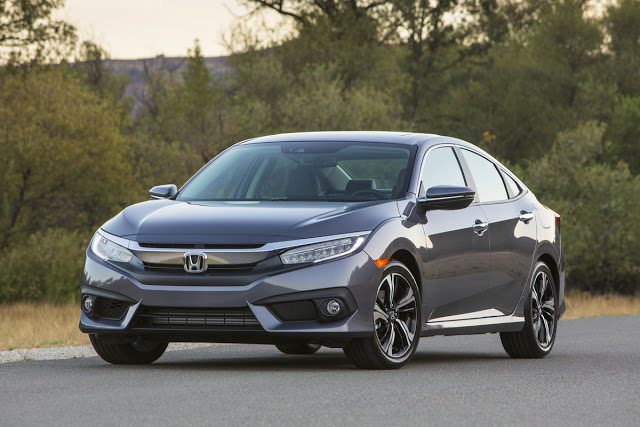 The Civic will end 2015 as Canada’s most popular car for the 18th consecutive year. As Honda Canada launches the tenth-generation model for model year 2016, sales of the current model are likely to spike in clear-out mode just as the new model arrives to entice more buyers with a big marketing campaign.

During the first three quarters of 2015, however, the Civic and most of its rivals sold less often than they did during the same period last year. Granted, most are fading faster than the Civic, which isn’t losing market share.

Exceptions are obviously rare: sales of the Kia Forte and Nissan Sentra are up 2%, total Subaru Impreza volume is up 12%, and the Volkswagen Golf posted a 95% increase.