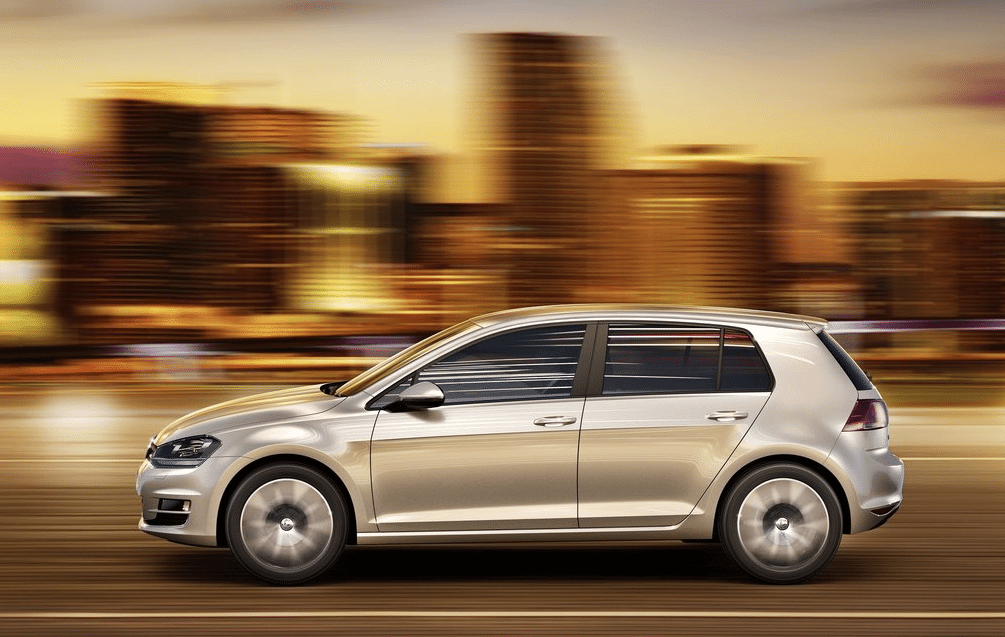 Of the 16 compacts shown in GCBC’s first small car sales list below, 20% of of the compacts sold in Canada in September 2014 were Honda Civics. As compact sales grew 4%, and as the overall passenger car market grew by 2%, Civic sales jumped 10%.

The Civic’s little brother, Honda’s Fit, was just transitioning from second-gen to a third-generation model in September, and sales were cut in half compared with September 2013 as supply was constrained. The Fit accounted for just 5% of subcompact sales.

Hyundai’s Accent, on the other hand, is the Civic of subcompacts in Canada. The Accent’s year-to-date market share stands at 25%, and together with its Kia sibling, the Rio, Hyundai-Kia market share  is up to 42% from 41% at the three-quarter mark in 2013.