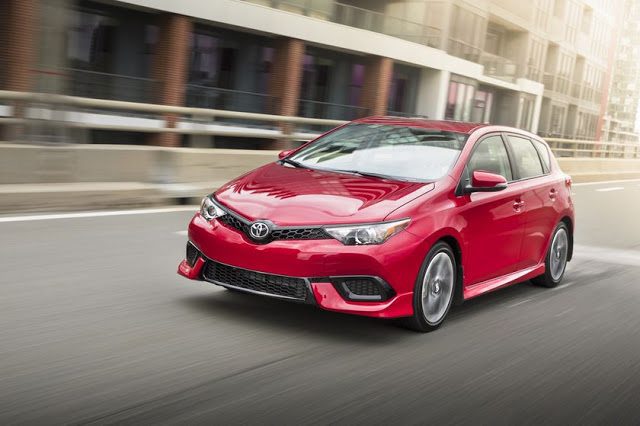 Canadian sales of compact cars plunged 9% in October, a rate of decline far sharper than the segment experienced through the first three-quarters of 2016.

The Civic wasn’t the only small car to post improved October sales. Helped along like the Civic by the inclusion of a new hatchback model, formerly the Scion iM, Toyota Corolla volume grew 21%. The Kia Forte jumped 8%. Upmarket rivals from Acura and Buick, the ILX and Verano, posted improvements, as well.

Among subcompacts, however, every single member of the segment sold less often this year than last. The class-leading Hyundai Accent was down 8%. Every one of its rivals posted worse year-over-year percentage drops.