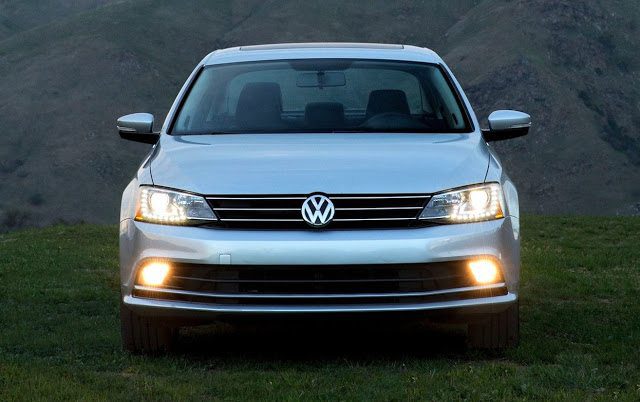 Through the end of November, the discontinued Dodge Dart’s 55% drop is harshest. The Chevrolet Cruze, Ford Focus, Mazda 3, and Volkswagen Jetta all lost more than 20% of their volume, year-over-year.

The Honda Civic, Canada’s leading compact car, is the top-selling car overall. Civic sales are up 1% this year but have declined in four of the last five months.

Canadian sales of subcompact cars are down 14% this year. Every member of the category is in decline except the Toyota Prius C, the seventh-ranked subcompact car in Canada.