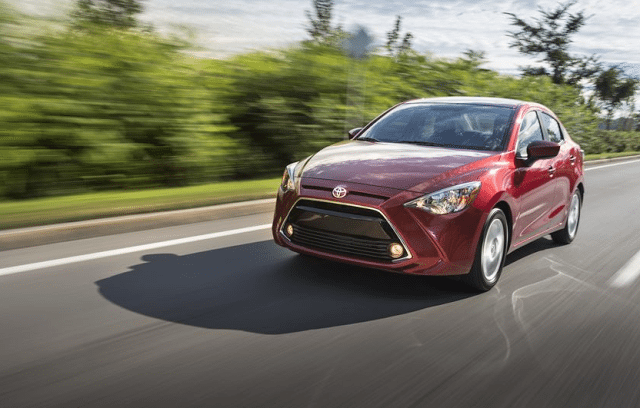 Canadian sales of compact cars were flat in November 2015, welcome respite for a category that’s fallen by more than 5% over the first 11 months of the year.

Strengthened in November by booming Honda Civic volume and more modest increases from the Chevrolet Cruze, Ford Focus, and Subaru Impreza, compact cars secured 49% of all passenger car sales in Canada in November 2015, up from 46% in November 2014.

The Civic and its two top challengers, Hyundai’s Elantra and the Toyota Corolla, generated 45% of the country’s compact car volume through the first 11 months of 2015. In order for the Civic to end the year ahead of last year’s pace – a possibility now that Honda is clearing out ninth-gen models and welcoming tenth-gen cars – Honda Canada needs to sell 5094 Civics in December. In December 2014, Honda Canada sold 4031. In December 2011 and December 2012, Honda Canada sold 5525 and 6666 Civics, respectively. Civic volume in Canada last year rose to a six-year high.

Elsewhere in the small car arena, subcompacts tumbled 30% in November 2015, a year-over-year loss of 1965 units. No wonder Mazda Canada has decided, like Mazda USA, to ignore the next-generation Mazda 2 that’s already on sale in other parts of the world. Will Mazda be the only automaker to skip out on Canada’s subcompact car category?

The next-gen 2 is already on sale in Canada, but it’s a sedan – not a hatchback – and it’s called the Toyota Yaris. 97 Mazda 2-based Yaris sedans were sold in November along with 551 Yaris hatchbacks.