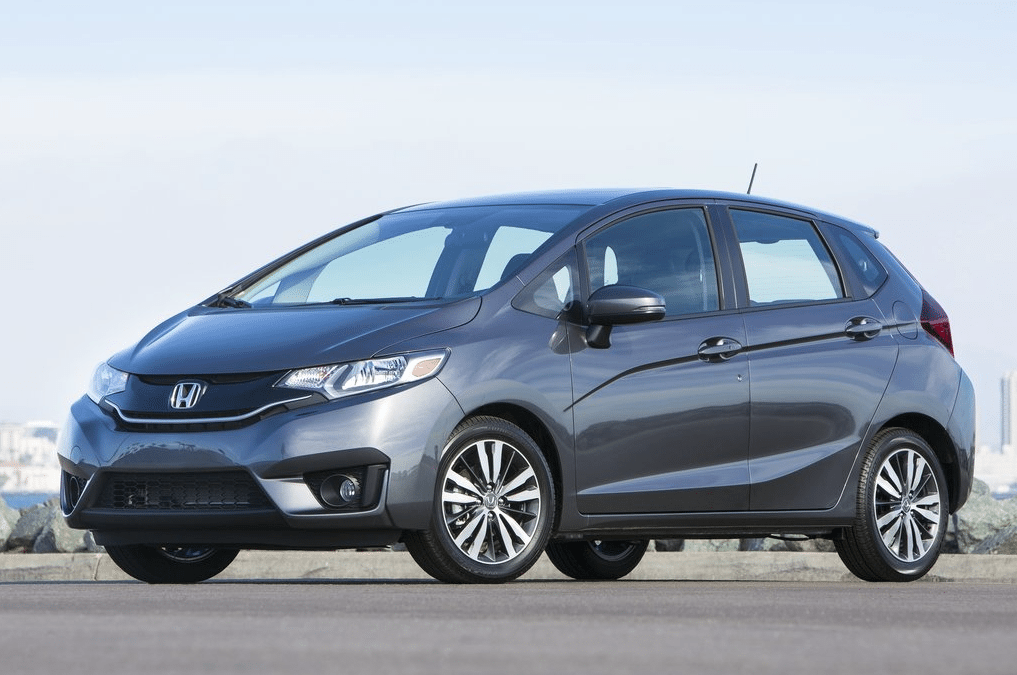 Despite a 27% year-over-year decline in November 2014, the Honda Civic was still Canada’s best-selling compact and best-selling car overall.

The Civic also secured what was already a fairly secure position as Canada’s best-selling car for the 2014 calendar year.

Sales of numerous top-selling compacts declined in November, dragging down the passenger car category as a whole. Subtract the losses from the Civic, Corolla, 3, and Jetta and passenger car sales, rather than falling 3.4%, increased 2.8%.

Subcompact cars were led by a Honda in November, as well. The new Fit produced a 138% increase to 1755 November sales, a gain of 1018 units. It’s the fourth-best-selling subcompact in Canada this year. GCBC reviewed the 2015 Honda Fit earlier this month.