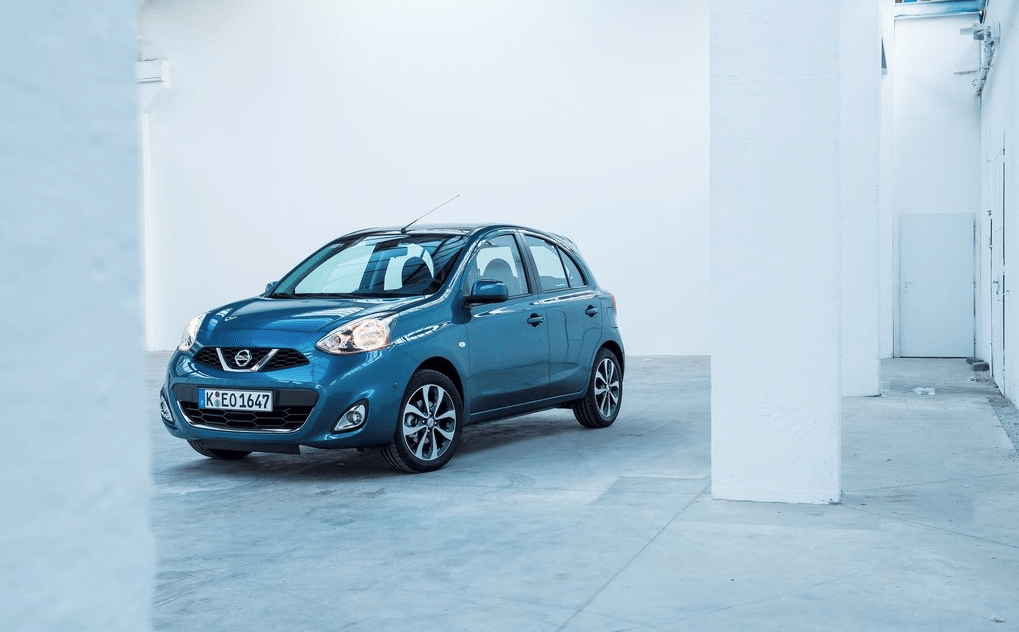 One would believe that for Canada’s auto industry to report best-ever sales volume, the country’s best-selling vehicle category would have to achieve impressive growth.

But that didn’t happen in May 2014. Oh, the former part occurred. Canadian auto sales reached record-high levels in May, but compact car sales were down 3.4%.

You might also believe that if the segment leaders, the Honda Civic and Toyota Corolla, can post significantly higher sales than they did one year earlier, that the segment would follow. Instead, it’s abundantly obvious that the Corolla’s 11% jump to 6107 units and the Civic’s 18% jump to 7185 came about because the pair was able to steal sales from rival compacts, not including the Chevrolet Cruze, Mazda 3, Subaru Impreza, and Volkswagen Jetta.

The good news? At Nissan, for example, where Sentra volume was down 24%, the company reported a 54% increase in Versa sales and 877 sales of the new Micra. While Elantra sales are falling at Hyundai, Accent sales are rising. Focus sales are down 14% this year; Fiesta sales are up 11%.

A couple changes in May’s rankings: we’ve pushed the Mitsubishi Mirage from the subcompact co city car category where it’s in line with the new Nissan Micra. Also, we’ve removed the Mitsubishi i MiEV from the city car section, where it didn’t really compete with any of the cars, to display it with other hybrids and electrics in the midsize post, where it doesn’t really compete with any of the cars.