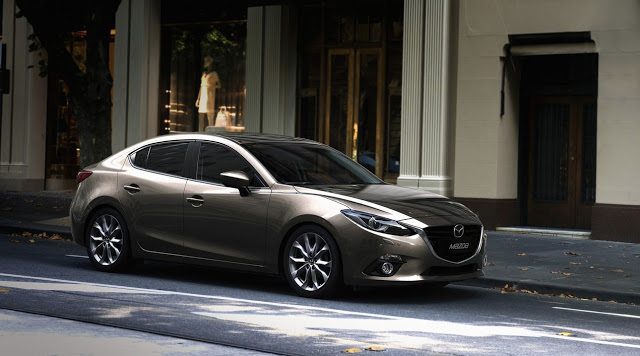 Canadian sales of passenger cars slid 3% in March 2016 even as the auto industry as a whole jumped 9%. But compact cars, led by the Honda Civic, Canada’s best-selling car in 18 consecutive years, wasn’t nearly so severely hit.

The Civic’s 7% year-over-year increase and the second-ranked Hyundai Elantra’s 33% improvement helped to hold at bay a sharper decline in March. General Motors, Kia, Mitsubishi, and Nissan also posted meaningful gains with their compact cars. Offsetting all those increases, however, was the Dodge Dart’s 43% plunge, a 19% drop in Ford Focus sales, and more pertinently, 34% and 45% dives from the Mazda 3 and Volkswagen Jetta.

Among subcompact cars, the Hyundai continued to hold the Accent’s leadership position despite a 22% year-over-year drop.

Incidentally, two subcompact crossovers based on subcompact cars, both of which weren’t on sale a year ago, combined for 4048 sales in the first-quarter of 2016.