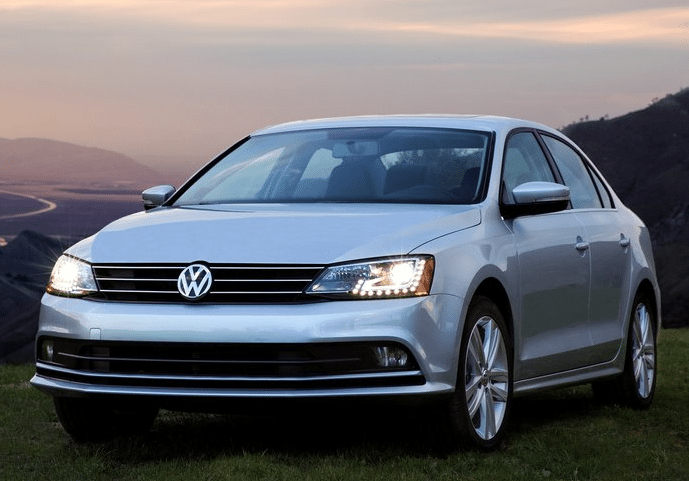 Although their leader is selling at an increasingly rapid rate, compact cars are selling less and less often in Canada. Through the first three months of 2014, the compact segment led by Honda’s Civic is down 4.5%. Subcompact cars, led by the slowly-improving Hyundai Accent, are down 2.2% in 2014.

Honda Canada is on pace to sell more than 70,000 Civics for the first time since 2008. One would assume it would be difficult for the Civic to grab more market share with a refreshed Volkswagen Jetta arriving for the 2015 model year, facelifted Chevrolet Cruzes and Ford Focuses likewise debuting for MY2015, and the still-fresh, all-new 2014 Mazda 3. But the Civic is generating more extra sales compared with 2013’s Q1 than the second-ranked Hyundai Elantra is losing.

At least in the present, Honda Canada isn’t worried about the 3, a car many would argue is best-in-class. 3 sales are dropping, not rising.

Civic sales are increasing alongside an increasingly less common Accord. Honda has sold an extra 1120 Civics so far this year, but 278 fewer Accords. In March, Accord sales dropped by 67 units; Civic sales increased by 14 units.

Honda’s control in the subcompact category is not what you’d actually call control. Fit sales are rising in advance of the new 2015’s arrival, but only 8.4% of the subcompact cars sold in Canada are Hondas. So far this year, the Fit ranks seventh in the category. The Accord leads all midsize cars.

You can click any model name in the tables below to find historical monthly and yearly Canadian auto sales data. You can also select a make and model at GCBC’s Sales Stats page. These tables are now sortable, so you can rank compact cars, subcompacts, city cars, warm hatches, and urban crossovers any which way you like. Suggestions on how GCBC should break down segments can be passed on through the Contact page.