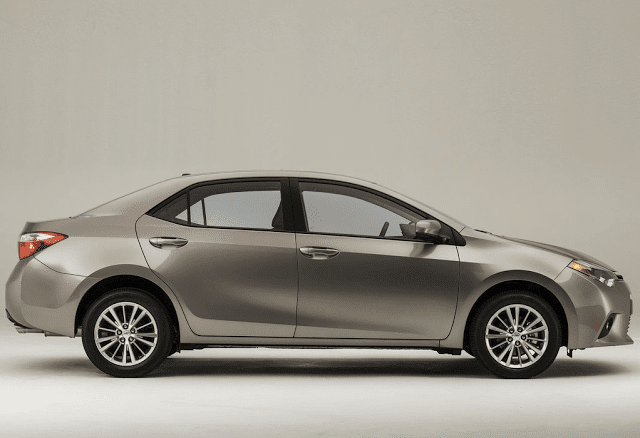 The Honda Civic cemented its position atop 2015’s best-selling car leaderboard in July 2015 despite a 10% year-over-year decline. In July alone, the Civic outsold its nearest rival, the Toyota Corolla, by nearly 1900 units.

With a big July from the Hyundai Elantra, however, that next-best-selling Civic rival, the Toyota Corolla, appears less indelibly linked with the second-highest position. The Elantra outsold the Corolla by 1049 units in July, cutting the Toyota’s lead over the Hyundai to 2399 units. In other words, for the Elantra to earn back its regular number two post, it would need to outsell the Corolla by only 480 sales in each of the next five months.

Together, the Civic, Elantra, and Corolla controlled 48% of the compact car market in July 2015.

Year-to-date, Canada’s five best-selling cars – Civic, Corolla, Elantra, Mazda 3, Chevrolet Cruze – produce three out of every ten passenger car sales in the country. Their category owns 47% of the Canadian car market, down from 48% at this stage a year ago.