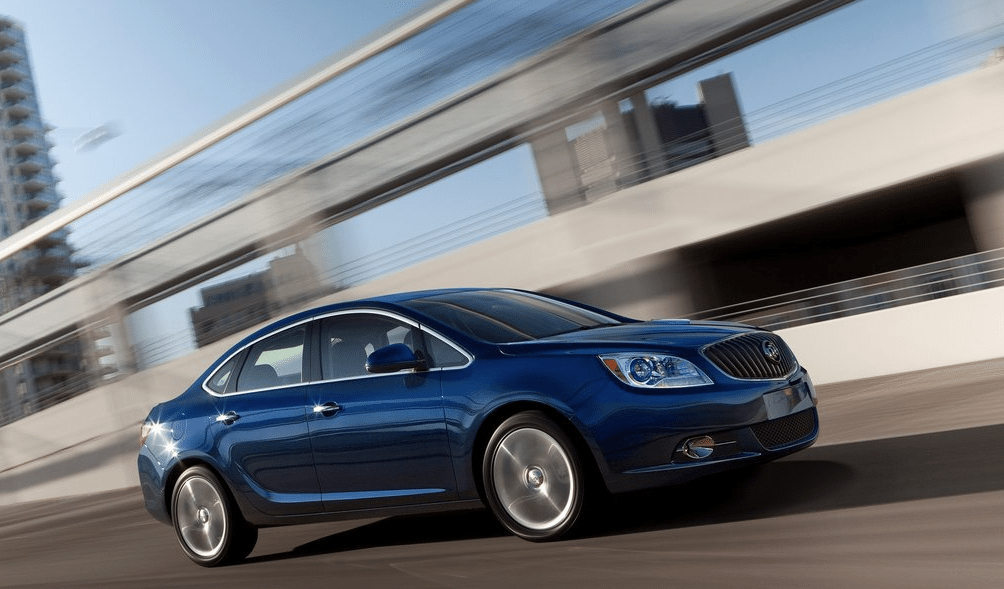 Among Canada’s 30 most popular cars, none posted as great a year-over-year improvement in July as Volkswagen’s Jetta, sales of which shot up 55% last month. Combined, Volkswagen generated 5262 sales with the Jetta and new Mk7 Golf, the latter attracting more buyers in July than in at any time since June 2010.

However, Canada’s dominant small car continues to be the Honda Civic. Civic volume is growing at an above-average clip (+16% in a +7% category in July; +9% in a declining category year-to-date) as sales of its nearest rival, the Hyundai Elantra, decrease.

Hyundai is the controller of Canada’s subcompact category, nevertheless. The Accent sold 57% more often than the next-best-selling Nissan Versa last month, and the Accent’s twin from Kia, the Rio, is the third-ranked car in the segment, only 343 sales back of the Versa.