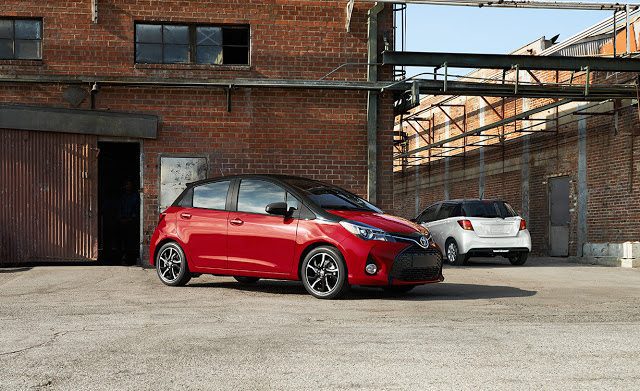 As Canadian passenger car volume continued its decline in February 2016, Canadian sales of compact cars jumped 9%, a gain of more than 1600 units.

The gain among compact cars, led by the Hyundai Elantra in February and the Honda Civic on a perennial and year-to-date basis, more than made up for the losses among subcompact cars.

Almost every subcompact nameplate posted declining sales on a year-over-year basis. Only the Ford Fiesta and Toyota Yaris, which together generated less than a quarter of Canada’s subcompact volume in February, managed to sell more often in February 2016 than in February 2015.

But the strength of compact cars is a noteworthy event given the 5% drop in overall car sales last month.

Despite sharp declines from the Mazda 3 and Volkswagen Jetta – as well as declining Dart, Focus, Impreza, Corolla, and Golf sales – the segment produced a major improvement because of the class-leading Hyundai Elantra’s 74% uptick, a 124% jump in Kia Forte sales, and double-digit gains from the Nissan Sentra, Mitsubishi Lancer, Chevrolet Cruze, and Buick Verano.