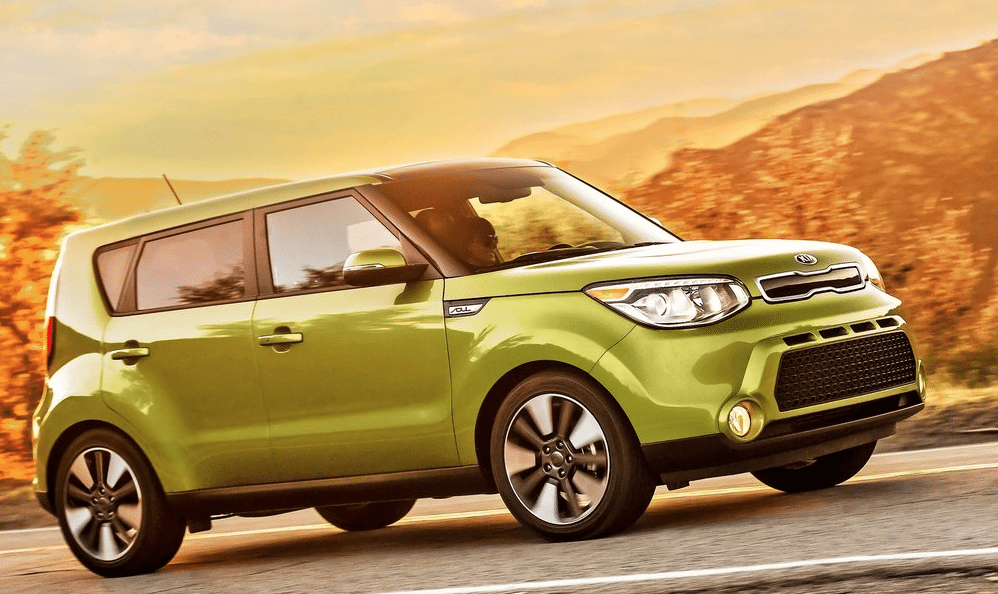 The Hyundai Elantra was Canada’s top-selling small car and thus Canada’s best-selling car overall in February 2014 in spite of its 5.9% drop from 3537 sales at this time last year. Elantra sales were down 9% in January. Over the last six months, Elantra sales have fallen 8% year-over-year as sales of the Honda Civic 3%.

The Elantra, Civic, Toyota Corolla, and Mazda 3 owned 56% of the compact car category, a group of cars which generated 49% of the overall passenger car market in February 2014, up from 47% in February 2013.

Subcompact sales slid 8% in February 2014 in large part because of the Mazda 2’s horrendous 78% drop. Chevrolet Sonic volume was down 36%; sales of the Kia Rio, Hyundai Accent, and Toyota Prius C also decreased.

You can click any model name in the tables below to find historical monthly and yearly Canadian auto sales data. You can also select a make and model at GCBC’s Sales Stats page. These tables are now sortable, so you can rank compact cars, subcompact cars, city cars, and small cars of all kinds any which way you like. Suggestions on how GCBC should break down segments can be passed on through the Contact page.