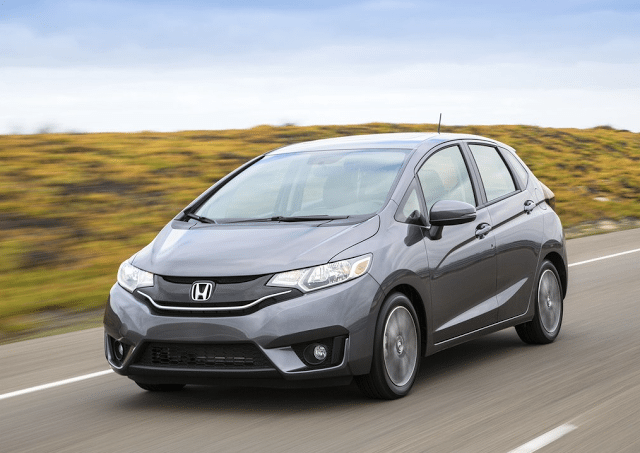 A multitude of Civic competitors were therefore tasked with fighting over 80% of the segment’s sales, and most of those sales went the way of the Hyundai Elantra, Toyota Corolla,  Mazda 3, and Volkswagen Jetta.

Compact car sales are falling faster than the overall passenger car market but nowhere near as quickly as the decline reported by subcompact cars.

Only the Honda Fit and Toyota Prius C interrupted a subcompact category which tumbled 26% last month, a loss of 2191 units for the segment during a year in which subcompact sales are down by more than 15,000 units.

Small cars are, however, donating their platforms to urban crossovers that are picking up the slack. The next Mazda 2’s offspring, Mazda’s CX-3, produced 906 sales in August 2015. The Honda Fit-based HR-V led all subcompact SUVs with 1712 sales last month.

medianet_width=’468′; medianet_height= ’60’; medianet_crid=’481536334′; You can click any model name in the tables below to find historical monthly and yearly Canadian auto sales data. You can also select a make and model at GCBC’s Sales Stats page. These tables are now sortable, so you can rank small cars of all kinds any which way you like. Suggestions on how GCBC should break down segments can be passed on through the Contact page.