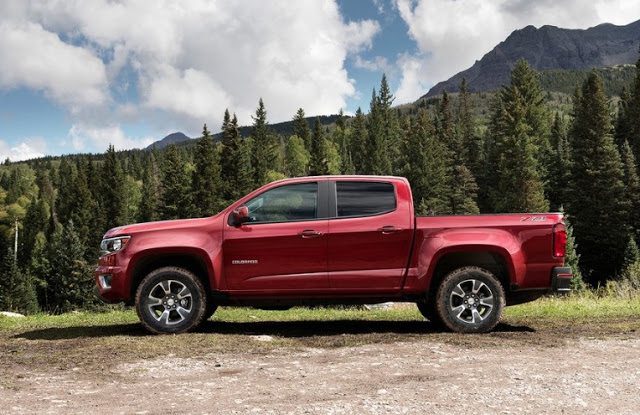 Canadian sales of the Ford F-Series exploded once again in July 2016 even as the industry contracted and the F-Series’ ten rivals combined for a 10% year-over-year sales decline.

The five next-best-selling trucks from Ram, General Motors, and Toyota all reported losses. In its first, severely abbreviated month of availability, Honda Canada reported 87 Ridgeline sales. That number will leap forward as availability improves, but don’t ever expect the Ridgeline to rank in the top five.

Outside of the F-Series, bright spots in July’s pickup truck universe came from the midsize sector. GM’s Colorado and Canyon combined for a 14% increase and outsold the Toyota Tacoma by 44 units. Nissan Frontier sales jumped 28%.

You can click any model name in the table below to find historical monthly and yearly Canadian sales data. You can also select a make and model at GCBC’s Sales Stats page. This table is now sortable, so you can rank pickup trucks any which way you like. Mobile users can now thumb across the table for full-width access. July best seller lists for cars and SUVs will be published soon.