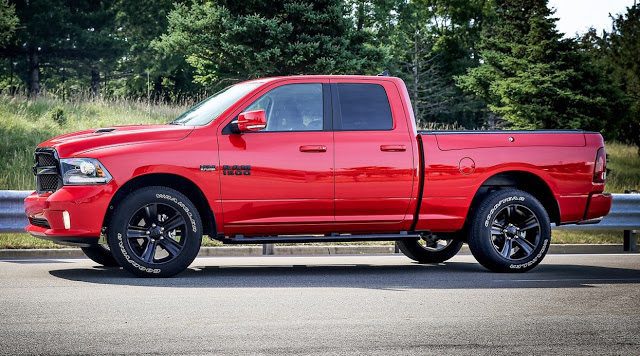 Midsize pickup trucks produced big percentage gains, but that 40% uptick translated to only 839 sales across the five non-full-size nameplates. The midsize pickup truck sector, led in September by the GM twins (Colorado and Canyon), accounted for only 8.4% of the overall truck market.

‘;
document.getElementById(“vinads_div”).innerHTML = lfAd;
}
});
The F-Series, on the other hand, added 2750 sales to its September 2015 Canadian tally, more additional pickup sales than the total number of pickup truck sales produced in Toyota showrooms.

You can click any model name in the table below to find historical monthly and yearly Canadian sales data. You can also select a make and model at GCBC’s Sales Stats page. This table is now sortable, so you can rank pickup trucks any which way you like. Mobile users can now thumb across the table for full-width access. September best seller lists for cars and SUVs will be published soon.