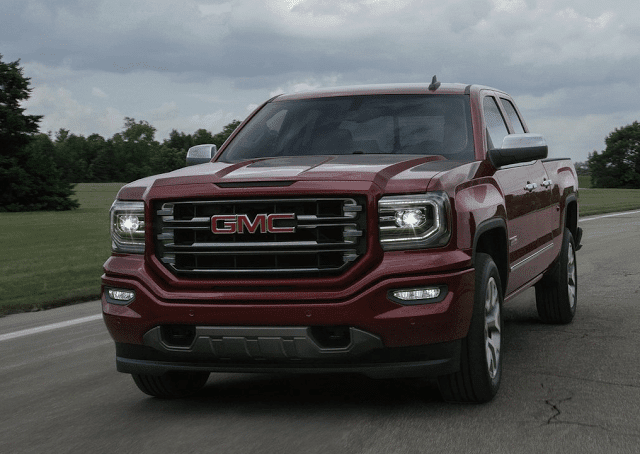 From the Ford F-Series’ modest 1% uptick to the Toyota Tundra’s 34% improvement and the Ram P/U’s 31%, 2015-unit increase, truck sales were booming in Canada in September 2015. It was a strong month for the overall auto industry, and 2015 was already a strong year for truck sales. But September took it to another level in the pickup sphere.

General Motors Canada sold 10,407 total pickup trucks in September 2015, a 15% improvement compared with the same period one year ago. That includes 773 copies of the automakers’ midsize twins – Colorado and Canyon – which weren’t on sale at this stage of 2014.

medianet_width=’468′; medianet_height= ’60’; medianet_crid=’481536334′;
GM’s full-size share, however, is far lower in Canada than it is in the United States. Although Sierra and Silverado sales are rising quickly, they combine to outsell all other full-size trucks in the U.S. with 37.7% of the market, but own a more modest 30.4% of Canada’s full-size market.

You can click any model name in the table below to find historical monthly and yearly Canadian sales data. You can also select a make and model at GCBC’s Sales Stats page. This table is now sortable, so you can rank pickup trucks any which way you like. September best seller lists for cars and SUVs will be published soon.