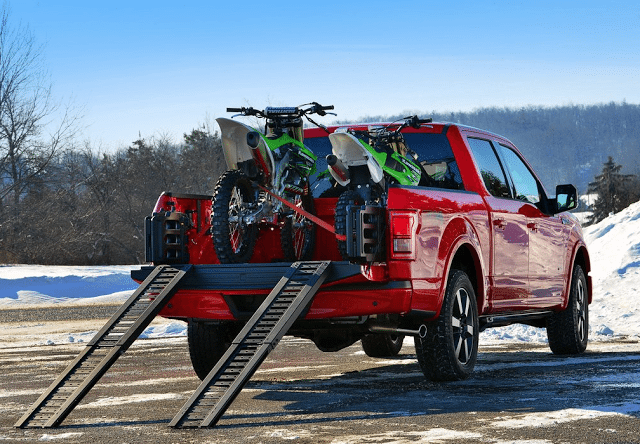 With a massive 86% year-over-year gain from the established leader, Toyota’s Tacoma, and the rise of two GM midsize trucks which arrived last fall, Canadian sales of small/midsize pickup trucks jumped 119% to 3007 units in October 2015.

Even with that significant rise among smaller trucks, full-size nameplates still accounted for nine out of every ten pickup trucks sold in Canada in October, and fully 93% through the first ten months of 2015.

medianet_width=’468′; medianet_height= ’60’; medianet_crid=’481536334′;
For every Tacoma sold in Canada in October 2015 – just the fourth month in the last 17 months that Toyota Canada has posted four-digit Tacoma sales – Ford sold 5.5 copies of its best-selling F-Series. And for every Colorado and Canyon sold by General Motors Canada, the automaker also sold twelve copies of the full-size Silverado and Sierra.

You can click any model name in the table below to find historical monthly and yearly Canadian sales data. You can also select a make and model at GCBC’s Sales Stats page. This table is now sortable, so you can rank pickup trucks any which way you like. October best seller lists for cars and SUVs will be published soon.