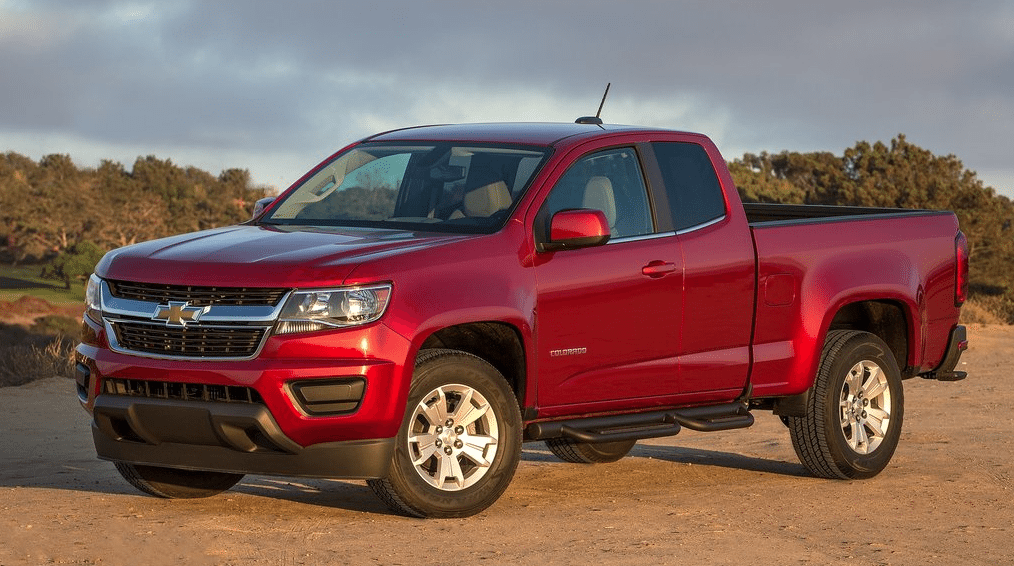 Sales of the GM twins (8139 between the pair) rose 9%, however, and Ram P/U sales jumped 15% to power the category forward even with small losses from the Toyota Tundra and the Nissan Titan’s 52% drop.

The scenery in the small and midsize pickup segment is only beginning to change, as new Chevrolet Colorados and GMC Canyons began arriving in showrooms late last month. Only 55 were sold, but that number will rise rapidly in the near future.

But can they challenge the Toyota Tacoma for top dog status in the category? For now, October 2014 small/midsize pickup volume slid 2.9%, a decline caused in large part by the Honda Ridgeline’s 56% plunge.

You can click any model name in the table below to find historical monthly and yearly Canadian sales data. You can also select a make and model at GCBC’s Sales Stats page. This table is now sortable, so you can rank pickup trucks any which way you like. October best seller lists for cars and SUVs will be published soon.