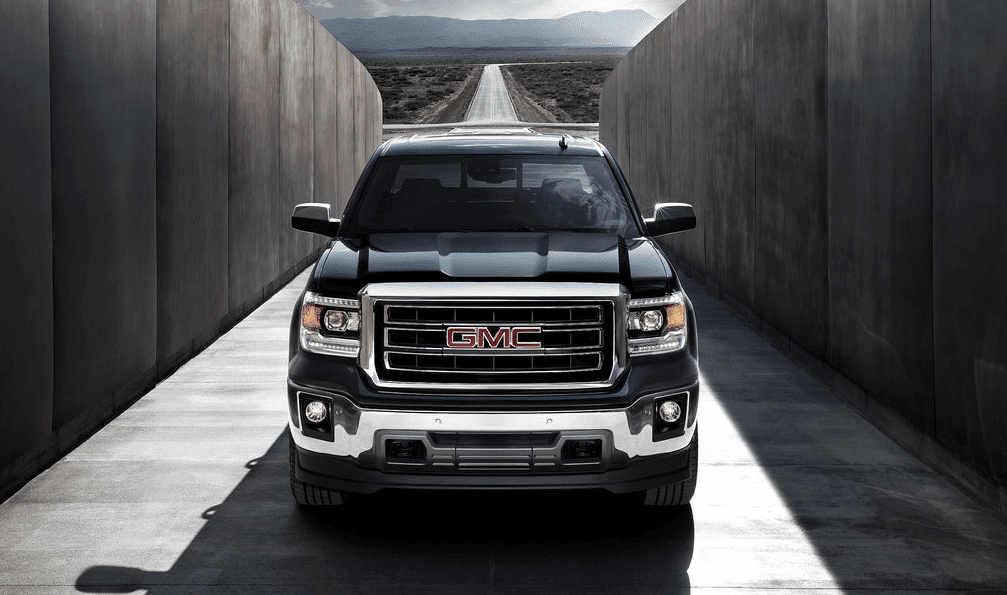 During a year in which Canada’s best-selling truck (and best-selling vehicle line overall) is transitioning from one generation to the next, we expect to see an unusual set of sales figures. The Ford F-Series, however, didn’t decline as sharply in May 2014 as it had during the first one-third of 2014.

Moreover, meaningful increases were reported by the second, third, fourth, fifth, and sixth-best-selling trucks in the country. With a 11% increase in GMC Sierra sales and a 19% jump in Chevrolet Silverado volume, GM’s market share in the full-size category rose to 27% from 25.4% a year ago.

You may recall that in May 2013, Chrysler Canada reported record-high Ram truck sales. They broke that record in April 2014, and then smashed that record by 931 units in May 2014.

Nevertheless, on 19 separate monthly occasions in the last three years – including each of the last three months – Ford sold more F-Series pickups than Ram sold trucks in its record-setting effort. The F-Series is down this year, but only slightly.

The six full-size models accounted for 96.1% of the overall truck market in May. The ten trucks which generated actual sales were responsible for 17.1% of the overall Canadian auto industry’s volume. South of the border, pickup trucks produced 12.7% of the industry’s U.S. May volume.

You can click any model name in the table below to find historical monthly and yearly Canadian sales data. You can also select a make and model at GCBC’s Sales Stats page. This table is now sortable, so you can rank pickup trucks any which way you like. May best seller lists for SUVs and cars will be published soon.