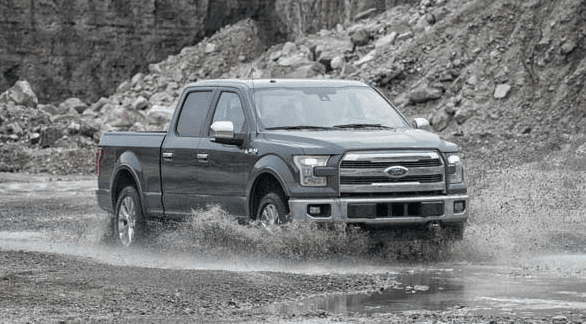 Small/midsize trucks, helped along by the GM twins and their Toyota Tacoma-besting 951 March sales, jumped 48% to 2122 units, an impressive move forward but still a surprisingly inconsequential sum given the might of their big brothers.

You can click any model name in the table below to find historical monthly and yearly Canadian sales data. You can also select a make and model at GCBC’s Sales Stats page. This table is now sortable, so you can rank pickup trucks any which way you like. March best seller lists for cars and SUVs will be published soon.