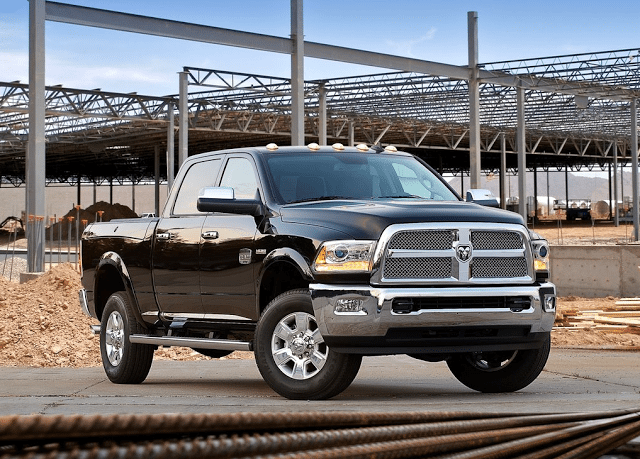 The Ram truck range bucked the trend with a 16% increase to its highest monthly total ever; Toyota and Nissan also produced 9% and 7% gains with their Tundra and Titan trucks, respectively.

But the reason Canada’s pickup truck category grew at all in July 2015 was because midsize pickups posted a sharp uptick. Forget the 2% drop in full-size sales – the little guys jumped 70%, a gain of 961 units, compared with July 2014.

And yet they still own just 7% of the overall Canadian pickup truck segment. Ford sold five times more copies of the F-Series in July than the total mustered by the Tacoma, Colorado, Canyon, Frontier, and Ridgeline combined. And that was in an especially poor July for the F-Series and an especially good July for the small/midsize group.

You can click any model name in the table below to find historical monthly and yearly Canadian sales data. You can also select a make and model at GCBC’s Sales Stats page. This table is now sortable, so you can rank pickup trucks any which way you like. July best seller lists for cars and SUVs will be published soon.