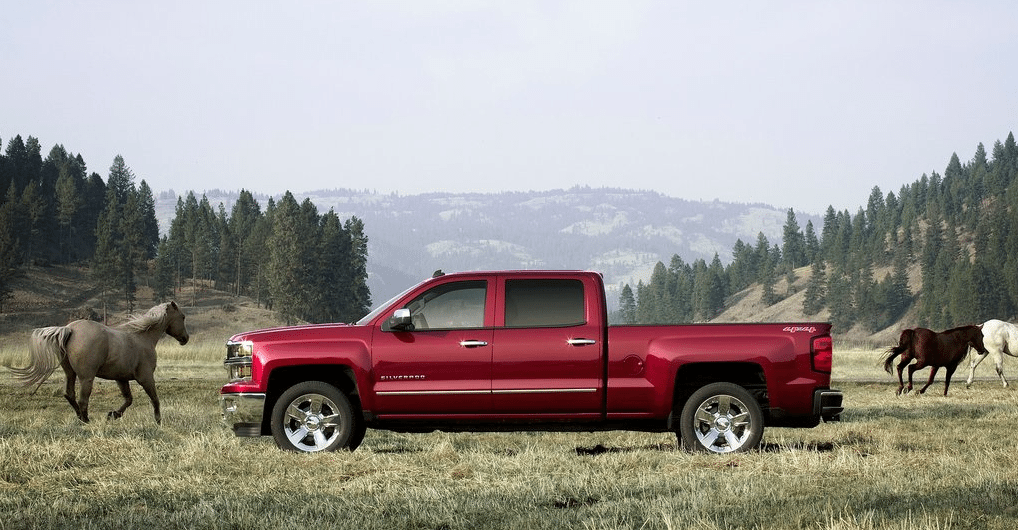 After facing a great degree of criticism for the lower-volume nature of their latest pickup trucks, GM Canada sold more than 5000 Sierras in July 2014 for the first time since June 2011; more Silverados than at any point since June 2010.

The twins also combined to outsell the Ram truck range by 1454 units, though they trail the Ram by 1401 units through the first seven months of 2014.

And while Sierra and Silverado sales increased in July, so did sales of Canada’s best-selling vehicle line, the Ford F-Series. Soon to be replaced, the F-Series 2475 units. Toyota added 378 Tundra sales while losing 175 Tacoma sales.

You can click any model name in the table below to find historical monthly and yearly Canadian sales data. You can also select a make and model at GCBC’s Sales Stats page. This table is now sortable, so you can rank pickup trucks any which way you like. July best seller lists for cars and SUVs will be published soon.