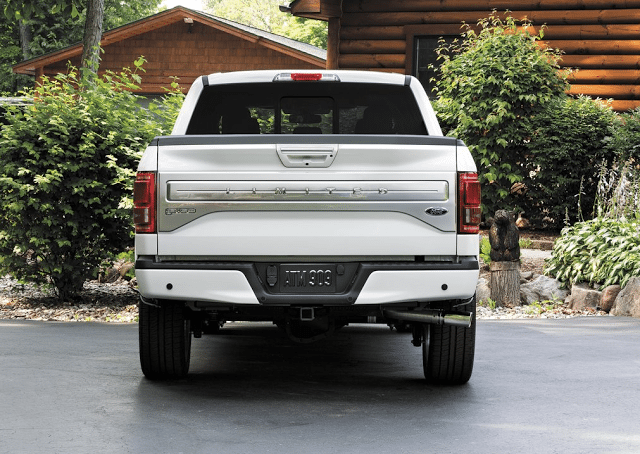 Canadian pickup truck sales jumped by more than a fifth to nearly 25,000 units in January 2016 as every continuing nameplate reported significant year-over-year sales increases. Only the Honda Ridgeline, which will depart its on-hiatus status in the next few months – sold less often this January than last, and its decline was hardly consequential in the overall Honda and overall pickup truck pictures.

Ford F-Series sales decreased in 2015 after breaking records in each of the three previous years, but F-Series sales were still strong enough last year to easily top the category. In January, Ford F-Series volume jumped 13%, a gain of 991 units. (Yes, 991 units, the F-Series increase, is greater than the total sales achieved by every truck save for the Ford’s three closest-rivals.)

The F-Series and its full-size cohorts posted a 19% improvement to 22,888 January sales, equal to 93% of all pickup truck sales.

Midsize pickups, led by the surging Toyota Tacoma, rose 52% to 1772 units. 53% of the sub-segment’s sales were produced by the top-ranked Toyota.

General Motors Canada offers more pickup truck nameplates than any other automaker in Canada. The full-size and small/midsize twins at GM didn’t combine to generate quite as many sales as the second-ranked Ram P/U, but it was an exceptional month of improvement for GM.

You can click any model name in the table below to find historical monthly and yearly Canadian sales data. You can also select a make and model at GCBC’s Sales Stats page. This table is now sortable, so you can rank pickup trucks any which way you like. January best seller lists for cars and SUVs will be published soon.