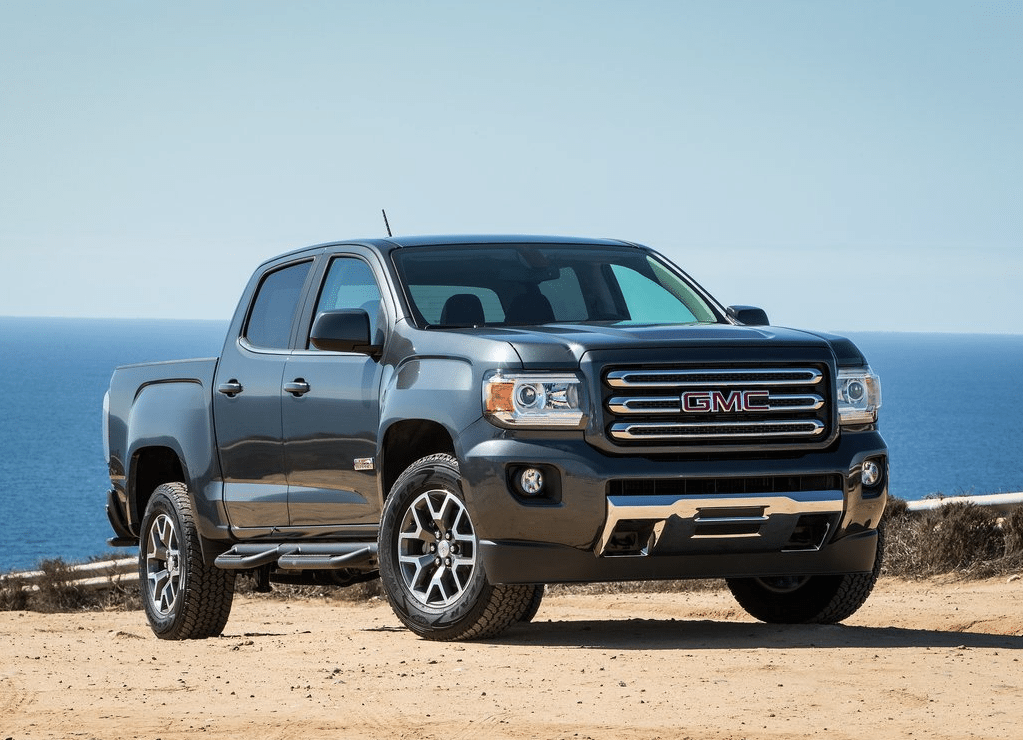 Despite decreased volume from every “import” nameplate, increased sales from every continuing Detroit pickup truck helped propel the Canadian truck segment to a 10% year-over-year improvement in January 2015. That’s 1845 extra sales for an auto industry which grew by 3303 units, year-over-year.

As always, the Ford F-Series was the best-selling truck in Canada in January 2015. The F-Series, like the Ram P/U and the GM full-size twins, reported record sales in calendar year 2014.

Ford is fully entrenched in a transition phase that’s only serving to bolster volume as remaining 2014s clear out and new 2015 F-150s are delivered to dealers. The F-Series led a full-size category which produced a 9.5% improvement to 19,272 units, 94.3% of the overall truck market.

Small/midsize trucks, buoyed by the addition of January’s second and third-best-selling models from GM – the Colorado and Canyon – was up 18.6% to 1168 units. The Toyota Tacoma accounted for 46% of all non-full-size truck sales in Canada in January 2015.

You can click any model name in the table below to find historical monthly and yearly Canadian sales data. You can also select a make and model at GCBC’s Sales Stats page. This table is now sortable, so you can rank pickup trucks any which way you like. January 2015 best seller lists for cars and SUVs will be published soon.