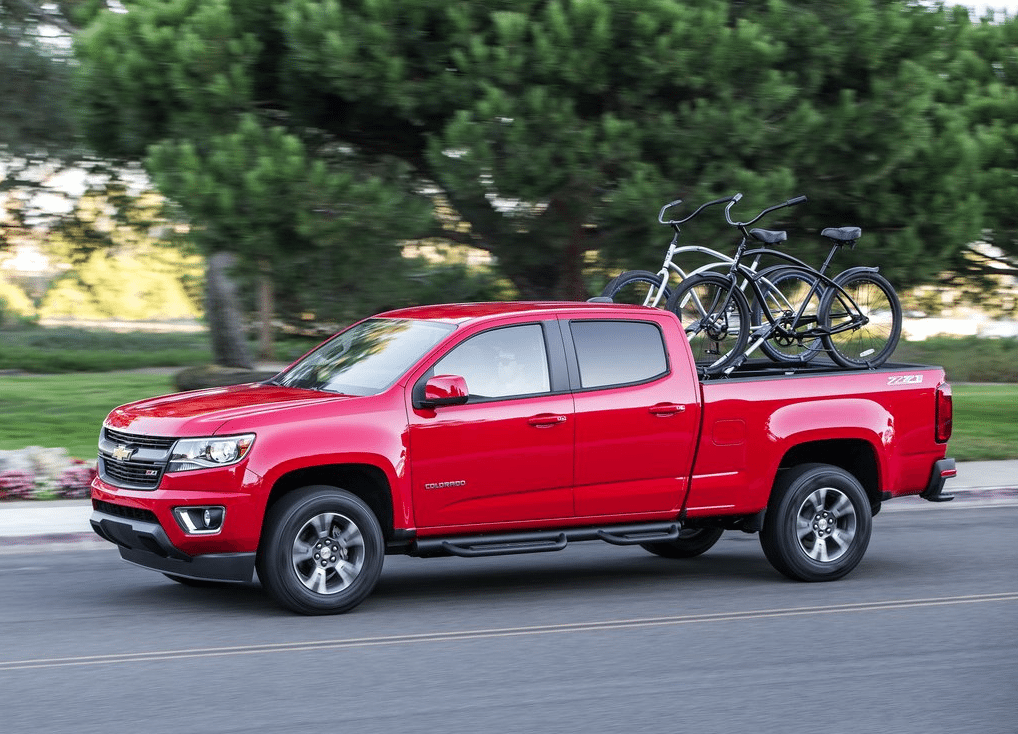 Full-size truck volume rose 10% to 20,578, equal to 93.6% of the overall pickup truck market. The best-selling Ford F-Series earned 38.6% of the full-size market’s sales, down from 42% in February 2014 as its 1% gain trailed the faster-growing nameplates in the full-size category.

General Motors’ full-size twins, the GMC Sierra and Chevrolet Silverado, combined to outsell the Ram P/U by 300 units after the Ram outsold the GM twins by 1113 units in January 2015.

You can click any model name in the table below to find historical monthly and yearly Canadian sales data. You can also select a make and model at GCBC’s Sales Stats page. This table is now sortable, so you can rank pickup trucks any which way you like. February best seller lists for cars and SUVs were published earlier today.