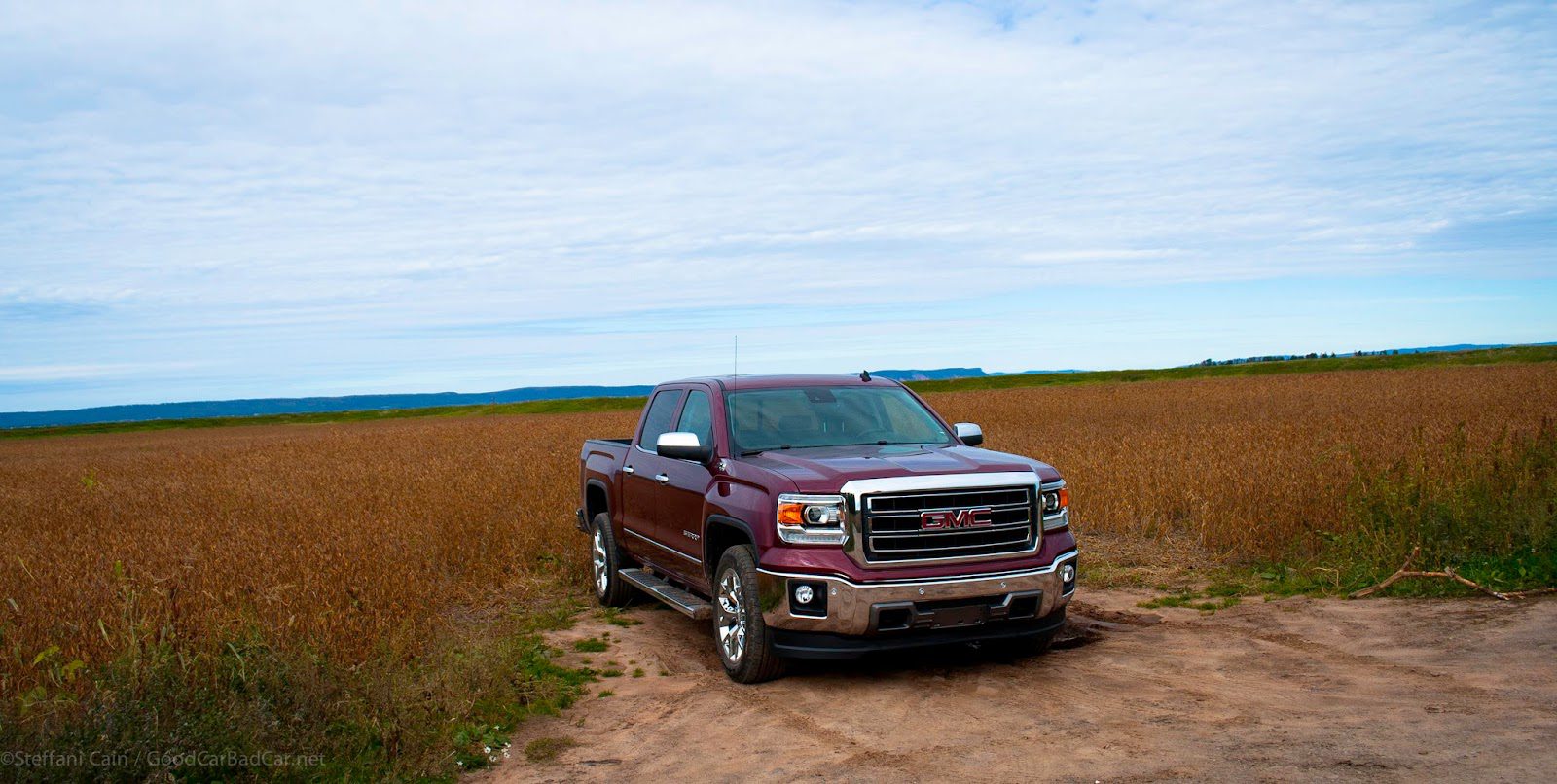 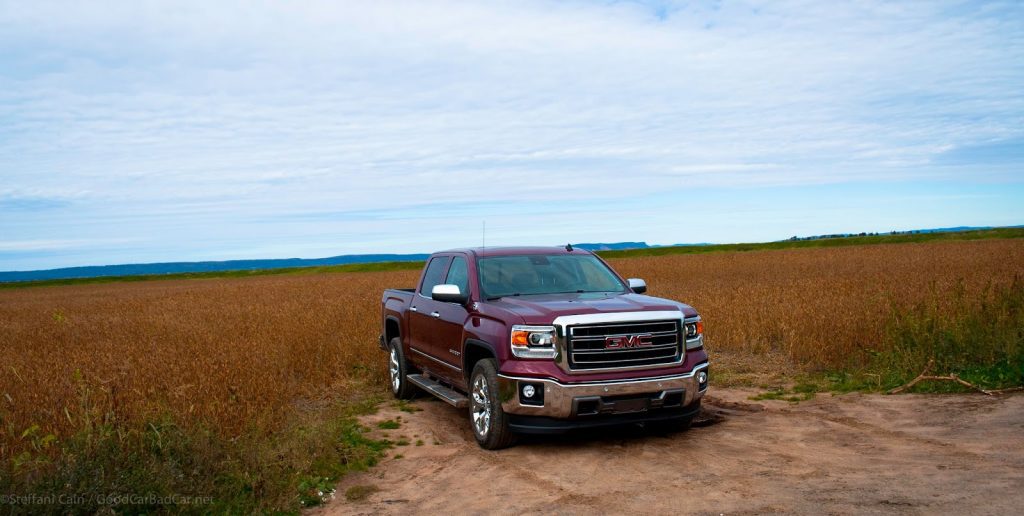 Just under 19% of the new vehicles sold in Canada in February 2014 were pickup trucks, with the Ford F-Series claiming 40% of the truck market.

Full-size pickups accounted for all but 5% of the trucks sold in Canada in February. Small and midsize trucks from Toyota, Nissan, Honda, and Chevrolet generated a 6% year-over-year sales increase. We’re waiting on late-2014 arrivals of the new sub-Silverado/Sierra trucks from General Motors.

Speaking of General Motors, sales of the Sierra and Silverado fell 9% in February. With concerns growing over the possibility that maybe these trucks don’t look as new as they are, prices are going to need to come down.

Only 23% of the pickups sold in Canada last month were Silverados and Sierras, down from 26% in February 2013. Ram’s market share, meanwhile, grew more than a percentage point to 28%.

You can click any model name in the table below to find historical monthly and yearly Canadian sales data. You can also select a make and model at GCBC’s Sales Stats page. This table is sortable, so you can rank pickup trucks any which way you like. February best seller lists for SUVs and cars will be published soon, as well.