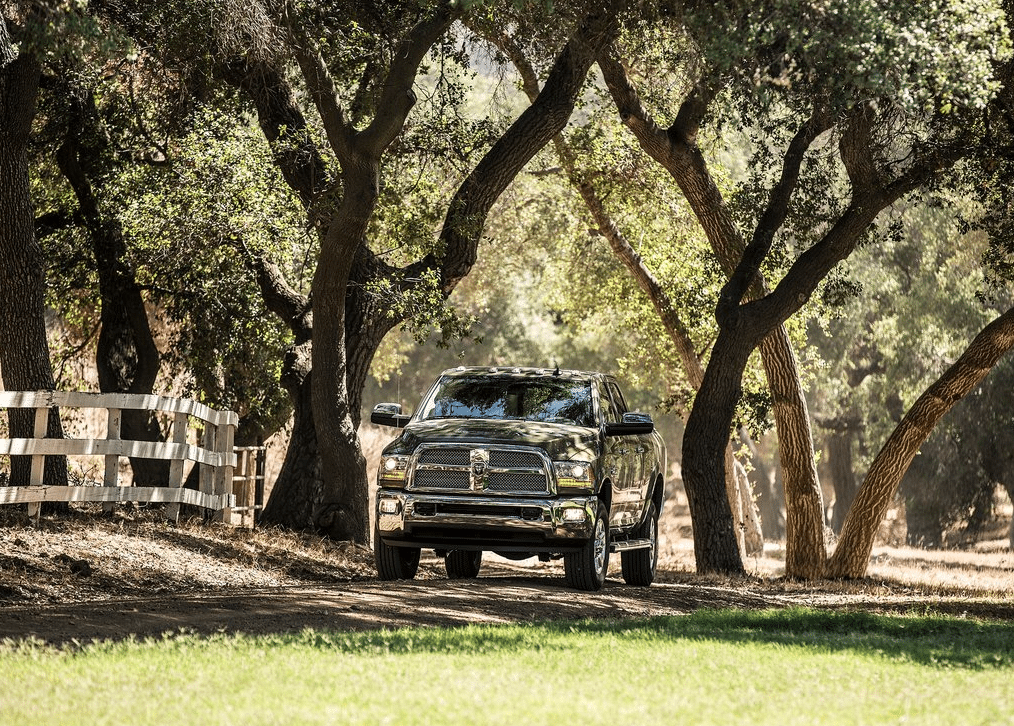 Canada’s pickup truck market expanded by 5642 units in December 2014, a 26% year-over-year improvement fuelled by massive gains at Ford and Ram.

Sales of pickup trucks at GM Canada were up 4% despite a sharp 12% decline from the automaker’s top-selling truck, the GMC Sierra. Sierra sales improved in the 2014 calendar year, however.

At this point, the new midsize pickups from General Motors – Canyon and Colorado – are small players in a small subset of the truck segment. In December, small/midsize trucks accounted for just 4.6% of total new truck volume even with a 17% year-over-year volume increase. The Toyota Tacoma controlled half the small/midsize truck category in December; 63% in calendar year 2014.

You can click any model name in the table below to find historical monthly and yearly Canadian sales data. You can also select a make and model at GCBC’s Sales Stats page. This table is now sortable, so you can rank pickup trucks any which way you like. December best seller lists for cars and SUVs will be published soon.