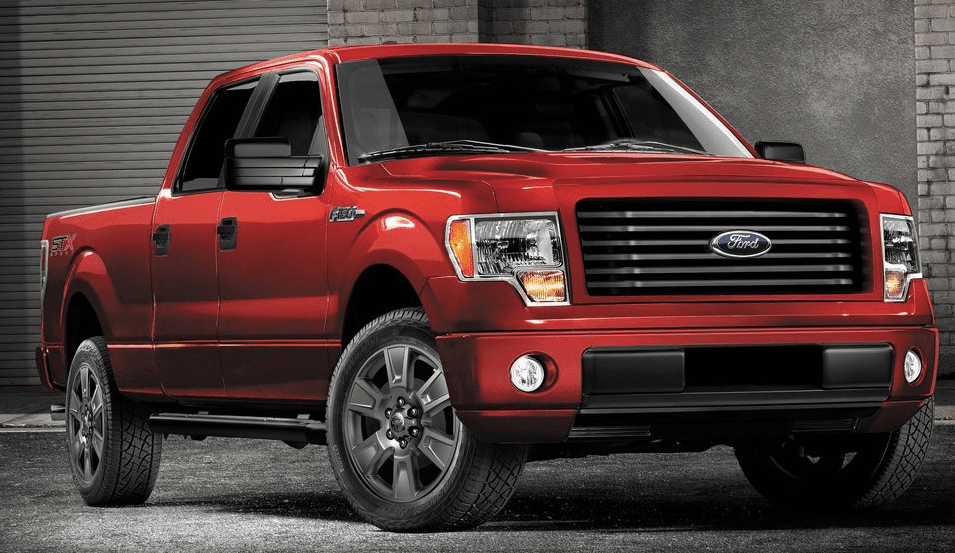 Canadian pickup truck sales continued to decline in April 2014 as the top-selling Ford F-Series slows in advance of its replacement.

The truck market has also lost a number of nameplates that were active a year ago – a couple of which will return – and if we exclude the Avalanche, Colorado, Canyon, and Escalade EXT from the equation, truck sales were down 1.7%, rather than 3.1%.

F-Series sales and market share may be on the decline, but its Canadian volume is still outrageous. April marked the sixth occasion in the last twelve months that Ford Canada sold more than 10,000 F-Series. Ford Canada did so just six times in 2010, 2011, and 2012 combined.

You can click any model name in the table below to find historical monthly and yearly Canadian sales data. You can also select a make and model at GCBC’s Sales Stats page. This table is now sortable, so you can rank pickup trucks any which way you like.