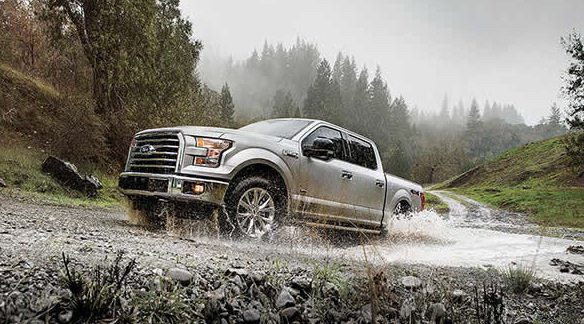 The F-Series’ 40% increase translated to 3819 additional sales compared with June 2015, producing a market share improvement of seven points – from 31% to 38% – in part because the Ford’s two chief rivals both flatlined.

We continue to await proper figures from the new Nissan Titan, which in XD form, is proving decidedly uncommon. Total Titan volume plunged by more than half in June 2016.

‘;
document.getElementById(“vinads_div”).innerHTML = lfAd;
}
});
You can click any model name in the table below to find historical monthly and yearly Canadian sales data. You can also select a make and model at GCBC’s Sales Stats page. This table is now sortable, so you can rank pickup trucks any which way you like. June best seller lists for cars and SUVs will be published soon.