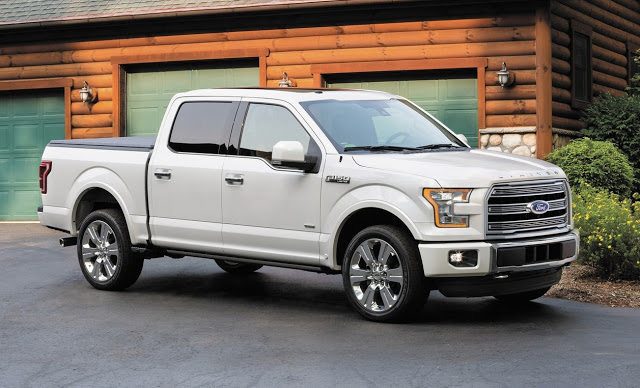 Canadian sales of pickup trucks jumped 14%, outpacing the overall industry which set an all-time record with more than 200,000 new vehicles in April 2016.

The Ford F-Series set an all-time monthly sales record in March but broke that record in April with 13,957 units, enough to claim 38% of all new truck sales, 7% of all new vehicle sales, and 42% of all full-size truck sales.

Nissan’s Titan, meanwhile, inhabited the basement with 123 sales, down 56% year-over-year. We expect to see Titan improvements with new model launches in 2016. Granted, we expected to see such improvements already.

In addition to full-size truck health, led by the two top-selling vehicles in Canada, small/midsize truck sales jumped 40% to 3033 units in April 2016, equal to 8.4% of the overall truck market. Americans vehicle buyers are less likely to buy pickup trucks – they make up a higher percentage of the Canadian market – but American truck buyers are more interested in small/midsize trucks. The same five trucks accounted for 16.8% of the U.S. truck market in April.

You can click any model name in the table below to find historical monthly and yearly Canadian sales data. You can also select a make and model at GCBC’s Sales Stats page. This table is now sortable, so you can rank pickup trucks any which way you like. April best seller lists for cars and SUVs will be published soon.