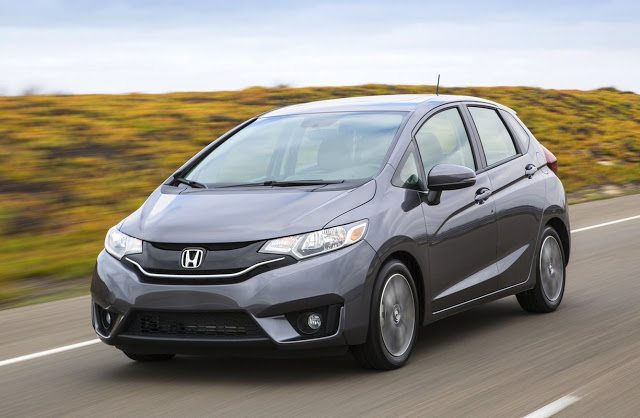 Canada’s passenger car market took a 9% hit in April 2017 despite continued growth from the two top-selling cars in Canada.

Toyota Corolla volume rose 4% last month and is up by more than 2600 sales so far this year. The Civic and Corolla, both which hatchback variants that weren’t part of the Civic/Corolla lines a year ago, account for one out of every five new vehicles sold in Canada.

Many of their competitors are fading fast.

Seven of Canada’s 20 best-selling cars, and 12 of the top 30, have reported year-over-year percentage losses in the double digits.

Reminder: these are 2017 year-to-date rankings, but you can sort cars by April 2017 volume by clicking the April 2017 column header, or you can rank them by improvements or declines using the % columns.

Source: Automakers & Global Automakers Of Canada & ANDC
* Italicized unranked lines are nothing more than available breakdowns, already included in the model’s total, not in addition to the model’s total.
† Mini Cooper includes sales of the Hardtop, Convertible, Clubman, Coupe, Roadster, and Paceman.
¤ Automakers release sales figures for the E-Class and CLS-Class, and the Passat and CC together.
º Audi’s A4 sales data includes sales of the Allroad.
Sales data for brands such as Ferrari, Lamborghini, and Rolls-Royce are unfortunately not broken down by model. estimates say sales for those brands in 2017’s first three months were 80, 72, and 32 units, respectively. It is believed that Tesla sold 769 new vehicles during the first three months of 2017.