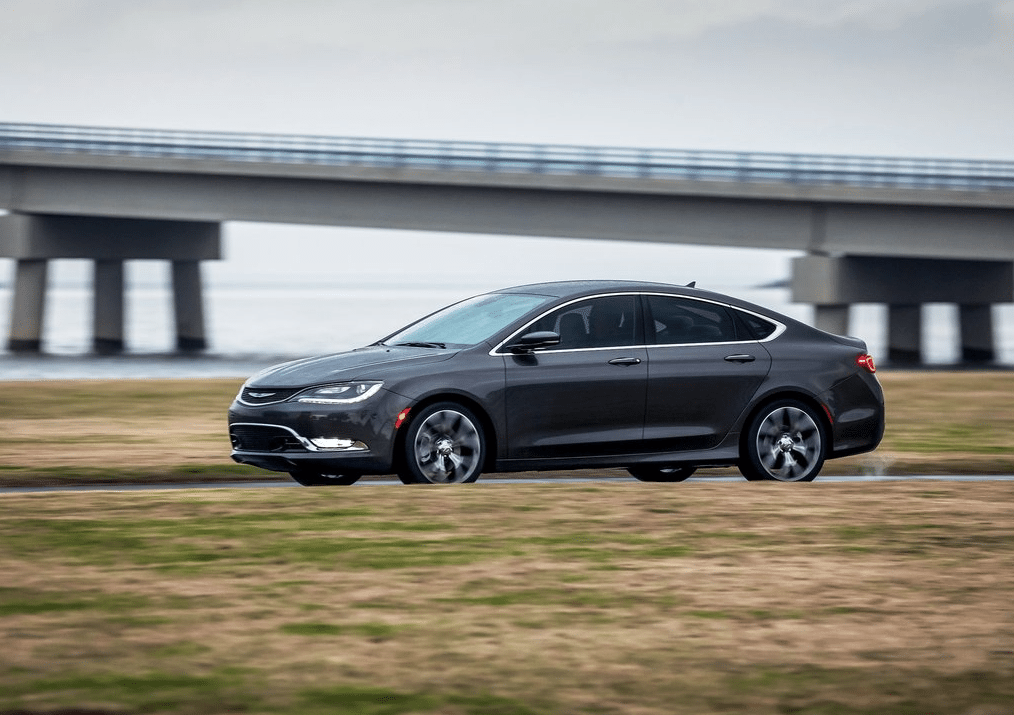 After a three-month streak in which the Hyundai Sonata was Canada’s best-selling intermediate car, the Chrysler 200 stole the show in October 2014, fuelled by a new design, the disappearance of its Dodge Avenger twin, and powerful incentives. The 200 outsold its nearest rival, the Honda Accord, by 421 units in October.

Canada’s best-selling car through the first ten months of 2014, however, is the Ford Fusion, the country’s favourite midsize car in four of the last five years. Like the segment overall, Fusion sales are tumbling in 2014, falling 12% as the category’s fallen 14%. But like the segment in October, Fusion sales rose slightly, climbing 4% as midsize sales increased 3%.